As if the consecutive losses are not enough, the Memphis Grizzlies were hit with a huge blow as young star Jaren Jackson Jr. goes down with a major injury. 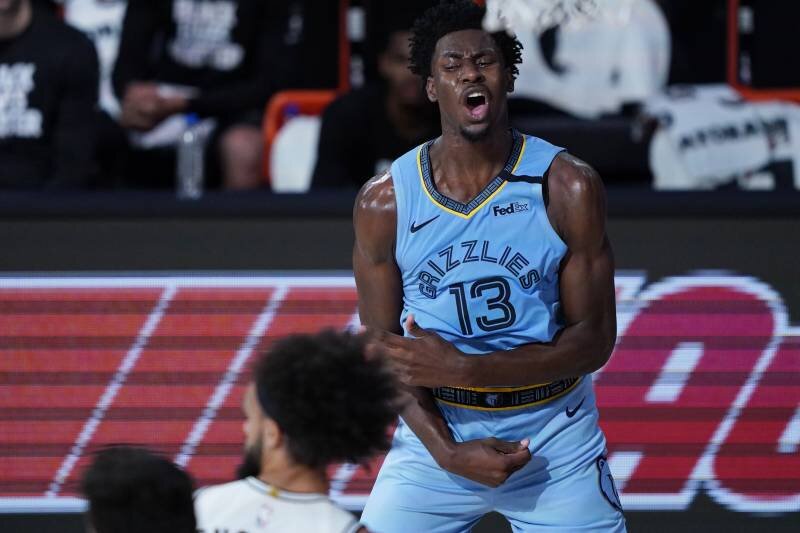 The bad news just keeps on piling up for the struggling Grizzlies squad. Jackson, who is averaging 17.4 points in his second season in the league, will miss the rest of the 2019-20 campaign due to a knee injury. ESPN’s Adrian Wojnarowski reported that it’s a meniscus tear in the left knee of the young big man.

Grizzlies: Memphis F Jaren Jackson Jr., suffered a meniscus tear in his left knee and will miss the rest of the season.

Jackson scored 22 points in the Grizzlies’ recent loss to the New Orleans Pelicans. The sophomore power forward logged in 31 minutes during that game, but the Grizzlies’ official PR Twitter account recently reported that Jackson had an “unstable landing“ after he tried to contest an opponent’s shot.

With Jackson gone, the 8th-seeded Grizzlies’ road to the playoffs gets even tougher. They haven’t won an official game in the bubble, and the other playoff-chasing teams in the Western Conference are slowly closing out the distance.