James Harden and the Houston Rockets made easy work of the Oklahoma City Thunder as they came away with a resounding 114-90 victory and take a 3-2 series lead. 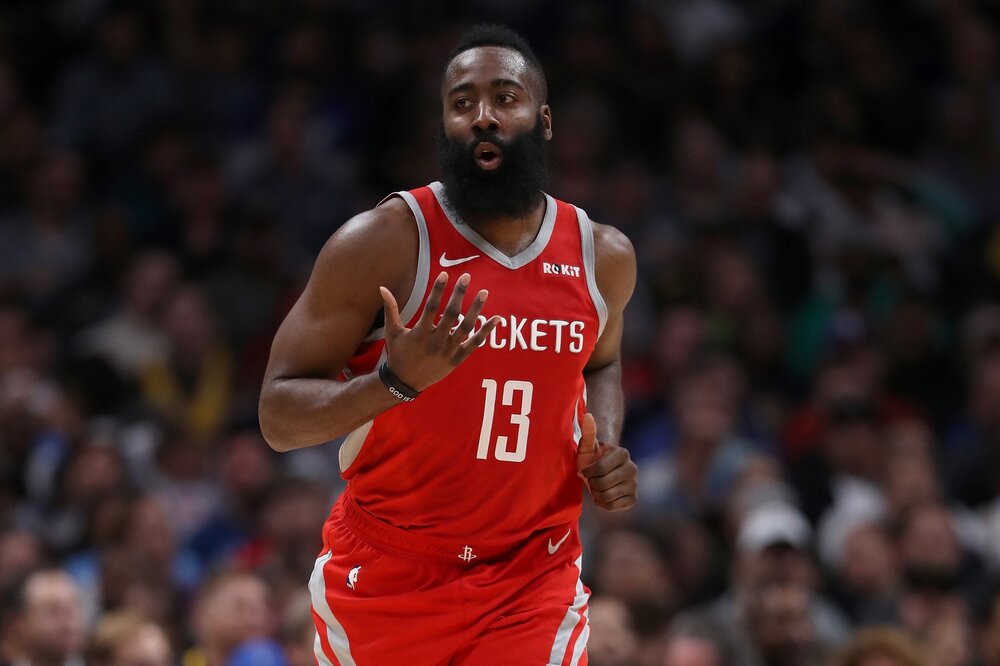 James Harden only missed four of his 15 attempts from the floor in Game 5. (Photo by Matthew Stockman/Getty Images)

The Rockets did a tremendous work on both ends of the floor as they absolutely tramped the Thunder on their way to a massive Game 5 win. Harden led all scorers with his 31 markers, finishing with a stellar 11-15 clip from the field. Robert Covington and Eric Gordon chipped in 22 and 20 points, respectively.

The Rockets set the tone right from the opening canto as they held the Thunder to a lowly 14-point output. OKC did put up 31 markers in the second period, but was held to below 20 points in each of the following quarters. Russell Westbrook, who missed the previous games due to a quad injury, returned and led the Rockets in the assists department with his 7 dimes.

Dennis Schroder came off the bench to topscore for the Thunder with 19 markers. Chris Paul added 16, while Steven Adams amassed a double-double performance of 12 points and 14 rebounds. OKC finished the game with a measly 31% overall clip from the field.

As for Harden and the Rockets, they are now one win away from making it to the Western Conference Semifinals to face either the Los Angeles Lakers or the Portland Trail Blazers.