UPDATE: James Harden may not have tested positive for COVID-19 as he was seen recently arriving at the Orlando bubble. Read our article on this latest development.

The Houston Rockets are in for a rocky start in the resumption as stars James Harden and Russell Westbrook tested positive for the virus. 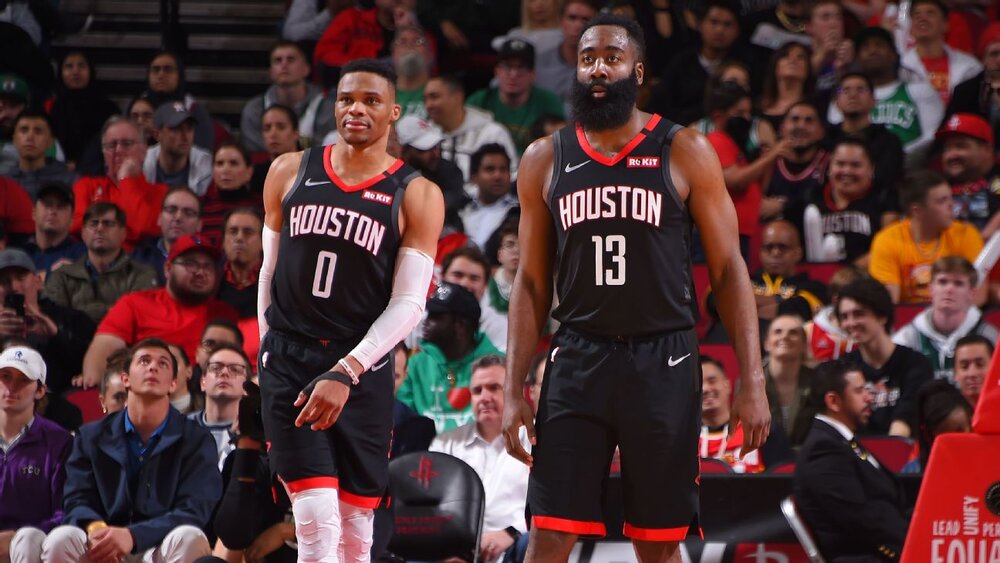 Harden and Westbrook, who are yet to join the team in the Orlando bubble, have contracted the virus and will be in self-quarantine. In a personal statement through his official Twitter account, Westbrook said that he tested positive for COVID-19 before the team traveled to Orlando.

In a separate report that is yet to be confirmed by the Rockets, the Elite Media Group tweeted out that Harden has also contracted the virus. It is a similar case as to Westbrook’s, as Harden also found out the results of the test before he could join the Rockets’ departure for Orlando last week.

This positive test happened in the days leading up to travel into the bubble, which is why he didn’t accompany the Rockets to Orlando. https://t.co/DxTayY1YEY

This has been a rocky start for Houston as they prepare for the season restart. The NBA recently announced that they will be requiring Rockets forward Bruno Caboclo to be in self-quarantine for eight days after violating the rules in the bubble. It’s not sure if he also tested positive for the virus, but this is a precaution that the league has to take to avoid an outbreak in the campus.