The Houston Rockets capitalized on the absence of LeBron James as they cruised past the Los Angeles Lakers, 113-97. 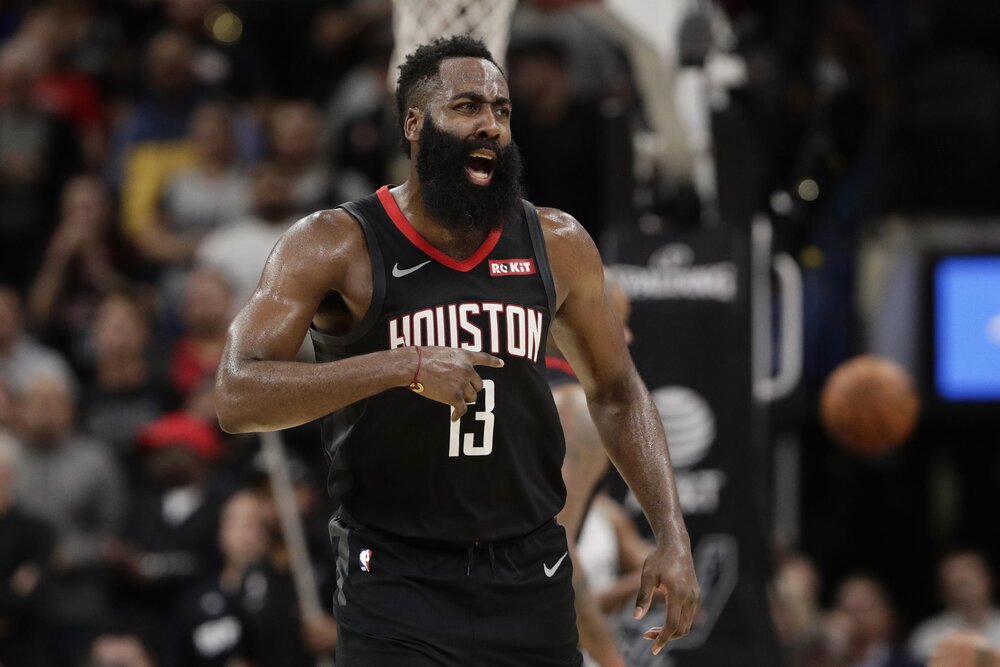 The Rockets leaned heavily on Harden’s all-around game as the former MVP compiled a massive stat line of 39 points, 8 rebounds, 12 assists and 3 steals. Ben McLemore was inserted to the starting line-up to replace the injured Russell Westbrook, and finished with 18 markers built on five three-pointers. Westbrook sat out the game due to a minor right quad contusion injury.

Houston established a nine-point lead after the first half, which ballooned to 15 points entering the final frame. The Lakers tried to come back and managed to cut the deficit to five, but the Rockets’ offense was just too much to bear. Rockets’ veteran power forward Jeff Green and shooter Danuel House Jr. chipped in 15 and 14 markers, respectively.

Young budding star Kyle Kuzma led the Lakers as he stuffed the stat sheet with his 21 points, 5 rebounds, 3 assists, 2 steals and 2 blocks. Anthony Davis had a double-double night of 17 points and 12 boards, but was passive with his lowly total of only eight field goal attempts.

LeBron didn’t play in the loss as he is still recovering from a sore groin injury.