The Boston Celtics drew first blood as they hacked out a 109-101 victory over Joel Embiid and the Philadelphia 76ers, although they have their fingers crossed on Gordon Hayward’s injury. 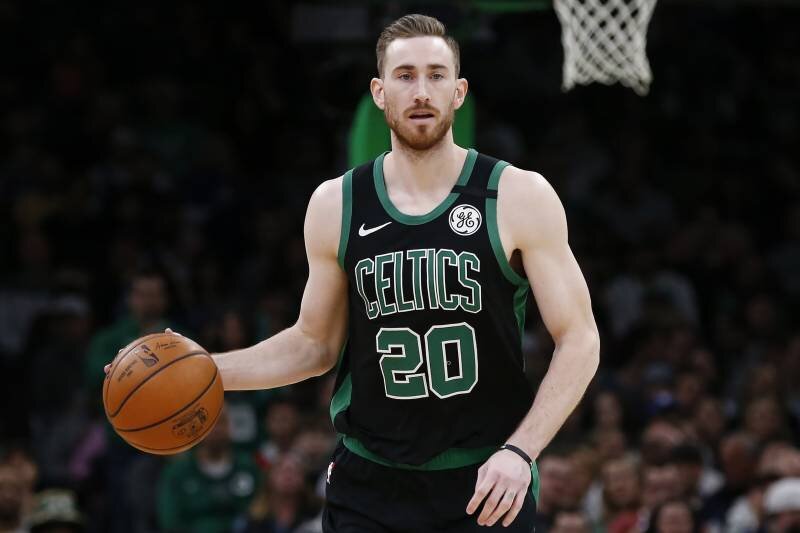 It was a physical contest all game long, but the Celtics’ depth proved too much for the depleted Sixers squad. First-time All-Star forward Jayson Tatum put up a double-double performance of 32 points, 13 rebounds and 3 blocks, while only turning the ball over once. Jaylen Brown added 29 markers, and Kemba Walker chipped in 19.

Despite playing without injured star Ben Simmons, the Sixers relied on their masterful defensive scheme in the third quarter to storm back into the game. But the Celtics turned it up in the final frame, making crucial baskets and finding a way to get into the free throw line.

However, Celtics fans are still having their fingers crossed on the severity of Hayward’s injury. The veteran star rolled his ankle during the waning minutes of the fourth quarter, and needed help to walk off the court and into the locker room.

Gordon Hayward was helped off the floor with an apparent ankle/foot injury pic.twitter.com/yelcJ0GGid

Embiid led the charge for the Sixers with his 26 points, 16 boards and 2 steals. Tobias Harris stuffed the stat sheet and finished with 15 points, 8 rebounds and 8 dimes, while Josh Richardson and Alec Burks amassed 18 markers apiece. If Philly wants to push the Celtics to the corner in this series, they have to do a better job giving Embiid great scoring opportunities especially in the waning minutes of regulation.