Miami Heat key cogs Bam Adebayo and Kendrick Nunn have officially arrived at the Orlando bubble in time for the season restart. 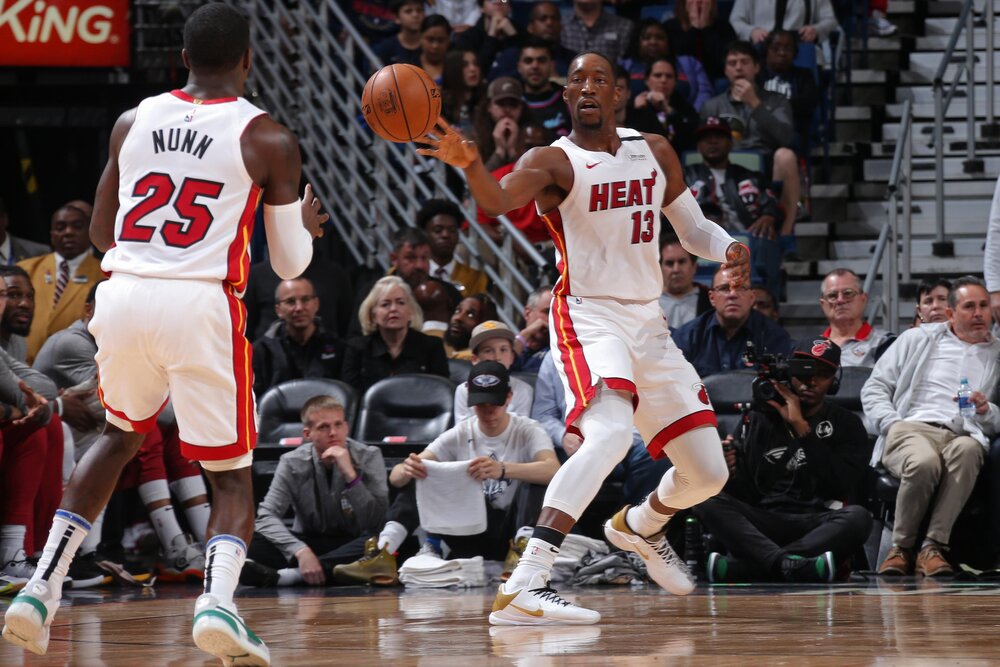 The Heat cast is now complete and ready to roll. The team’s official Twitter account caught a photo of Adebayo and Nunn officially arriving at the bubble today.

It has been widely-reported that the two starters didn’t join their teammates when the Heat traveled to Orlando as a group. There are speculations that both of them may have tested positive for COVID-19, but those are just unconfirmed rumors for now.

Adebayo, who is on his third year in the league, notched his first All-Star appearance with all-around numbers of 16.2 points, 10.5 rebounds, 5.1 assists, 1.2 steals and 1.3 blocks per contest. His work on the defensive end has always been his strength, but it’s his versatility on offense that has been a pleasant surprise this season.

On the other hand, Nunn is an undrafted rookie who has quickly earned Heat head coach Erik Spoelstra’s trust. He is the team’s regular starting point guard, and is averaging 15.6 points this year.

It remains to be seen if Spoelstra will field in Adebayo and Nunn in the upcoming tune-up games before the official resumption of the regular season. Conditioning and getting into game shape will be priorities for these two young budding Heat stars.