With four players eclipsing the 20-point mark, the Miami Heat turned back the Indiana Pacers to take a commanding 3-0 lead in their first-round playoff match-up. 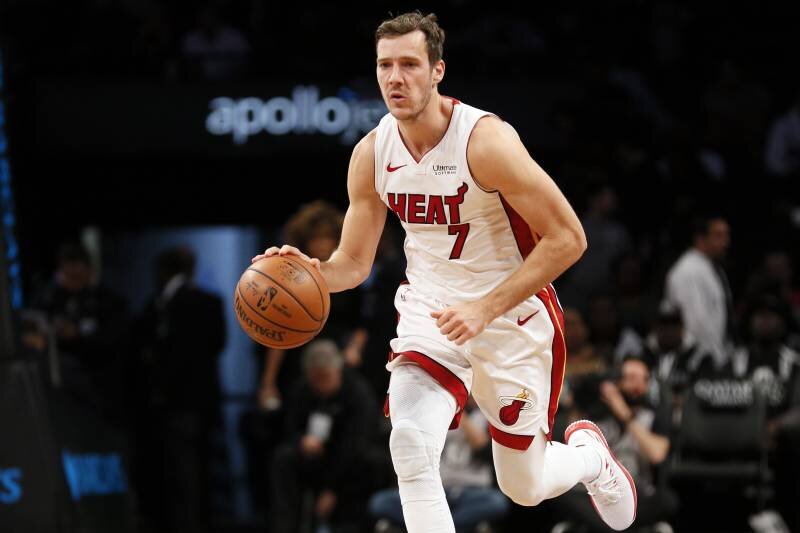 The Heat used a balanced offensive attack as they escaped the Pacers in regulation and come away with a 124-115 victory. Jimmy Butler led all Miami scorers with 27 markers, to go along with his 8 rebounds, 4 assists and 3 steals. Veteran point guard Goran Dragic was also instrumental in the win, pouring in 24 points, 6 dimes and 3 interceptions.

Even with a 2-0 series advantage entering the contest, it seemed like Miami was the more desperate team in the first half. They built an 18-point lead after the first two quarters, but the Pacers turned it up a notch in the second half. Indy trimmed the deficit to only two points with a little above two minutes left on the clock, but the Heat answered with their own 8-0 run to cushion the blow.

Malcolm Brogdon led the charge for the Pacers with 34 points, 7 rebounds and 14 dimes. T.J Warren contributed 23 points and 5 steals, and Victor Oladipo amassed 20 markers in 33 minutes of playing time.