Bam Adebayo and the Miami Heat proved too much for the Indiana Pacers as they hacked out a 99-87 Game 4 victory to sweep the series and move on to the next round. 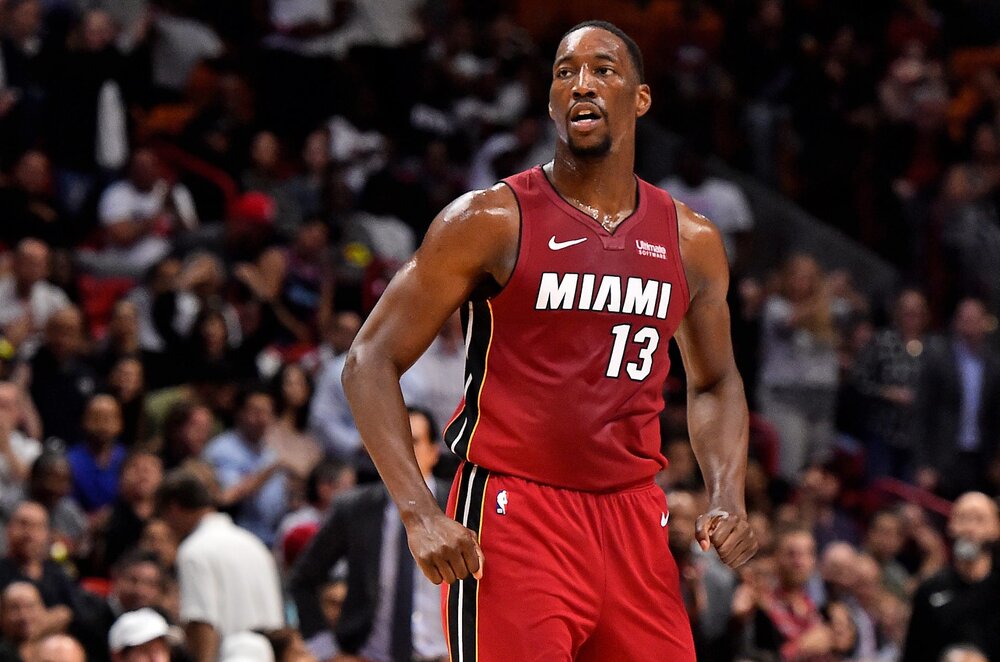 The Heat again banked on their masterful defensive efforts as they contained the Pacers’ offense on their way to a brilliant series sweep. Adebayo put up an all-around performance of 14 points, 19 rebounds and 6 assists, while veteran point guard Goran Dragic chipped in 23 points, 5 boards and 3 dimes.

Concerns rose when Jimmy Butler injured his left shoulder in the first half. He returned later in the game, but it was obvious that the shoulder strain limited his production on the court. Rookie hotshot Tyler Herro was also a key cog in the win as he contributed 16 points and 4 assists off the bench, including a couple of timely offensive rebounds in the waning minutes of regulation.

Victor Oladipo came up with a gallant effort to lead the Pacers, finishing with a game-high 25 markers, on top of his 8 rebounds, 5 assists and 5 steals. Myles Turner hauled in a double-double outing of 22 points, 14 boards and 5 blocks, while T.J. Warren added 21 points.

The Game 4 loss ends Indiana’s campaign, a disappointing result of an otherwise excellent regular season. Domantas Sabonis, who notched his first All-Star appearance this year, missed the bubble games due to a foot injury.

PrevPrevious2020 NBA Playoffs Prediction: Luka, Mavericks Push Clippers to the Brink in Game 5
NextThunder Pounce Rockets in the Paint to Even Series at Two ApieceNext