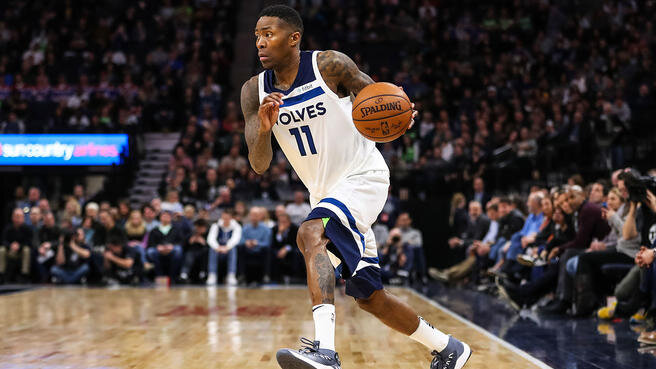 Nets fans finally got a glimpse of Crawford putting on the team’s signature jerseys during the squad’s practice session yesterday. Here is a photo of the three-time Sixth Man of the Year driving to the rim (probably after another smooth crossover), along with a couple of shots of his new teammates.

The Nets brought in the veteran spitfire gunner to bolster their heavily-depleted backcourt as they will miss star guards Kyrie Irving and Spencer Dinwiddie in the season restart at Orlando. It remains to be seen if Nets interim head coach Jacque Vaughn will start Crawford, but the vet is more used to coming off the bench, anyway.

But Brooklyn didn’t just acquire Crawford to put up buckets. It seems like the 20-year NBA veteran is giving crossover lessons to his young teammate Dzanan Musa.

Crawford and the Nets will have first game in the bubble against Nikola Vucevic and the Orlando Magic. Aside from Dinwiddie and Irving, the team will also be without Kevin Durant, DeAndre Jordan and Wilson Chandler.