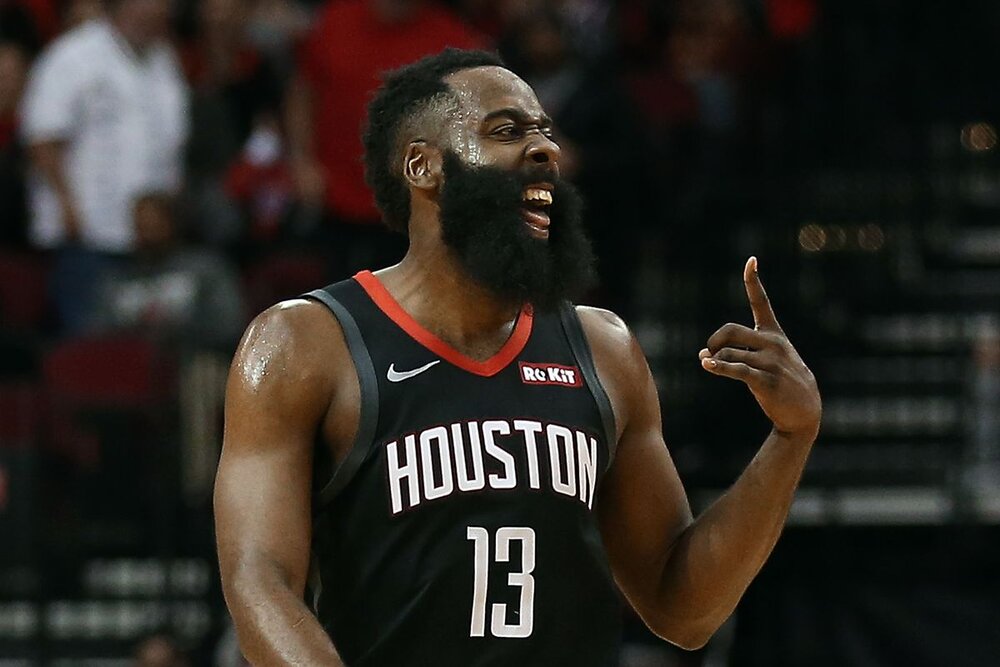 New hair-do. Same old goal. With a much-awaited first appearance on the Rockets’ team practice today, Harden has cleared out any rumors of him contracting COVID-19. To add more spice to his arrival, the former NBA MVP is also flaunting a new hair-do, although the signature beard is still safely intact.

So much for the new hair. Are you wondering if “The Beard” is rusty due to the NBA’s lull time? Yes, you guessed it right. Harden will still get by you through the million moves he has in the bag.

As the icing on the cake, take a look at Harden hanging on the rim for the strong finish.

While the team waits for Westbrook to return from self-quarantine, Harden will be here to amp up his conditioning and lead the “micro-ball” Rockets to the much-coveted Larry O’Brien trophy.