Injury Report: Lillard Sustains Knee Injury, Will Not Play in Game 5 Against Lakers

After suffering a knee strain injury in Game 4 of their playoff match-up with the Los Angeles Lakers, Portland Trail Blazers star Damian Lillard will not play in Game 5. 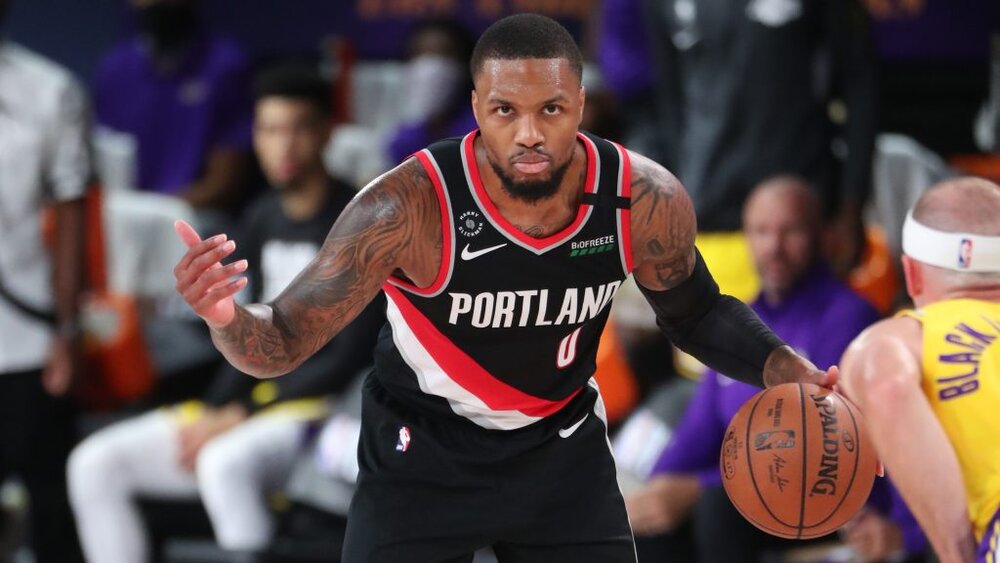 The Blazers will not be without Lillard when they go up against the Lakers in Game 5 with the hope of extending the series. The Blazers star point guard sustained the knee injury in the second half of the previous game. Although he tried to come back during that loss, Lillard still exited the game early as the injury obviously bothered him.

Damian Lillard is listed as out for Game 5, the team announced.

Results of a second MRI confirmed a right knee sprain for Lillard. pic.twitter.com/XXJyZtq6wZ

This will be a huge blow for the Blazers, who has lost three straight to the Lakers after winning Game 1. Portland will surely miss Lillard’s incredible shot-creating, along with his playmaking and overall leadership. The five-time All-Star guard absolutely willed the Blazers to the last playoff spot in the Western Conference, and was named the MVP of the bubble games.

Without Lillard, Portland will be leaning on shooting guard CJ McCollum and all-around big man Jusuf Nurkic. The Blazers also have to work better on the defensive end, and find ways to contain a hot-shooting LeBron James, who has put up two consecutive 30-point outings.