Memphis Grizzlies rookie star Ja Morant puts up a double-double outing to carve a resounding 128-110 victory over the Miami Heat. 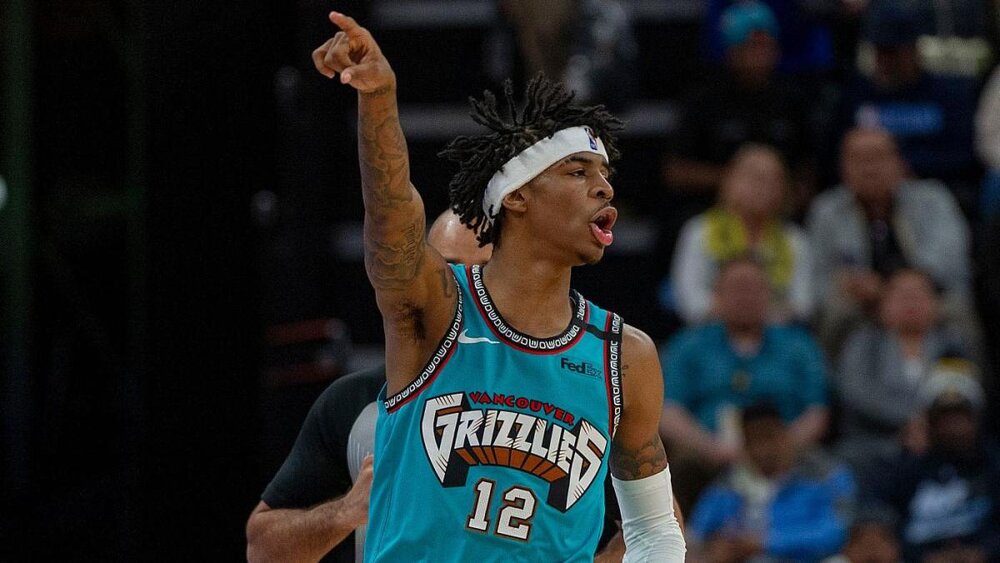 After a 41-point explosion in the opening period, the Grizzlies never looked back as they turned back the East’s 4th-seeded Heat squad. Morant pulled off a double-double game of 22 points and 12 assists, while his backcourt partner Dillon Brooks topscored with a game-high 23 markers built on an efficient 4-6 clip from beyond the arc.

Veteran big man Jonas Valanciunas continues to rack up the numbers in the bubble as he finished with 15 points and 15 boards. The Grizzlies built a 17-point lead after the first half, an advantage that ballooned to 22 entering the final quarter.

Jimmy Butler led the charge for Miami with his 18 points and 7 assists, although he also committed five turnovers. Young All-Star Bam Adebayo made his debut in the bubble, and immediately came away with an all-around stat line of 16 points, 4 rebounds, 3 dimes and 2 blocks.

With Adebayo’s return, this was the first time that the Heat has fielded a completely healthy roster in the bubble. Veterans Jae Crowder and Kelly Olynyk chipped in 12 markers apiece. Justise Winslow, who won’t participate in the games due to an injury, is the only Grizzlies’ key cog that didn’t see action.