The Utah Jazz dominated on both ends of the court as they hacked out a convincing 124-87 win and take a 2-1 series lead over the Denver Nuggets. 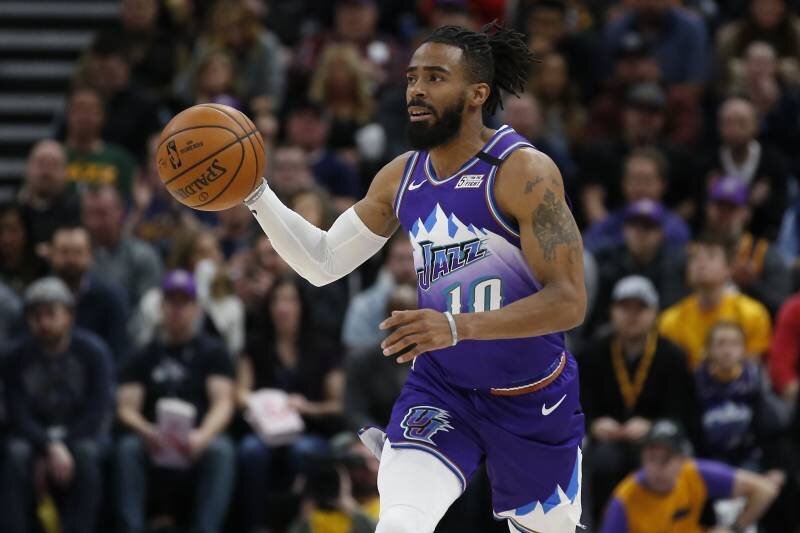 The Jazz absolutely clicked on all corners as they dismantled the Nuggets on their way to a resounding Game 3 victory. Rudy Gobert set the tone with his double-double performance of 24 points and 14 rebounds, including an efficient 73% clip from the field. Veteran point guard Mike Conley returned after going through the quarantine protocol, and immediately contributed 27 points and 4 assists.

The Jazz stormed right out the gates in the opening frame, holding the Nuggets to a lowly 14-point performance in the first quarter. Utah never looked back after that as their masterful defensive schemes limited Denver to a measly 37% clip from the field, while holding scorer Michael Porter Jr. to a series-low 7 points.

Aside from Conley and Gobert, the Jazz also received 20 markers from Donovan Mitchell. Georges Niang came off the bench to pour in 16 points, and sixth man Jordan Clarkson produced 11.

Nikola Jokic led the Nuggets with 15 points, 5 boards and 6 dimes, while Jamal Murray had 12 points, 5 rebounds and 6 assists. Only Bol Bol and these two names posted double-digit production on the scoring column for the Nuggets, who failed to come up with answers to the Jazz’ brilliant defensive efforts.

If the Nuggets do not want to let the Jazz get away in Game 4, Jokic has to assert more of himself and put up more shots to place pressure on Gobert and the Jazz’ defense.