Nikola Jokic tallied another 30-point game, and Jamal Murray scored 23 as the Denver Nuggets got away with the victory in a double overtime game against the Utah Jazz, 134-132. 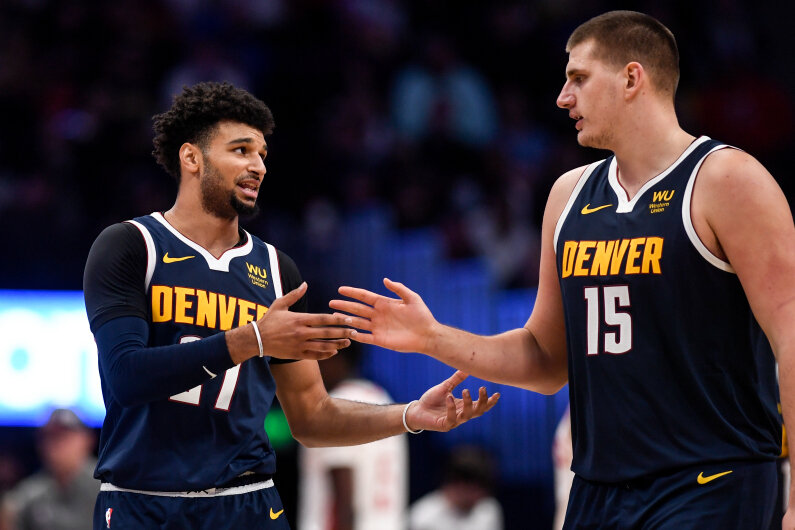 Jokic also added 11 boards, 7 assists, and 3 steals, while Murray put up 12 rebounds, 8 assists, and one block in his first game in the bubble after recovering from a hamstring injury. The Nuggets, who only lead as much as 7 points in the entire game, received more offensive support from rookie Michael Porter Jr. and back-up Jerami Grant, who scored 23 and 21, respectively.

The Jazz were down by 6 points with 10.8 seconds left in the regulation before Mitchell cut the lead to 4 by sinking two free throws. Denver’s Jokic committed a crucial turnover that led to Mitchell’s three pointer with 7.8 seconds left to cut the deficit to 1, 103-104.

Jerami Grant sank 1 out of 2 free throws for the Nuggets to separate the lead, 105-103, but Jazz had other plans as Mitchell scored a game tying lay-up with 0.9 seconds left. Jamal Murray was not able to sink the game winner that led the game to overtime.

With 20.7 seconds left in the overtime, Jokic sank two free throws and tied the game with 117 apiece. Mitchell then came up with a clutch jump shot to take the lead before Jokic went back with a clutch shot of his own to send the game to second overtime.

The Denver Nuggets opened the second overtime off a cutting lay-up from Grant to grab the lead, 121-119. The Nuggets then never looked back, extending the lead up to 7 points, 130-123, with less than a minute left.