Nikola Jokic and the Denver Nuggets advance to the second round after barely escaping Donovan Mitchell and the Utah Jazz in Game 7. 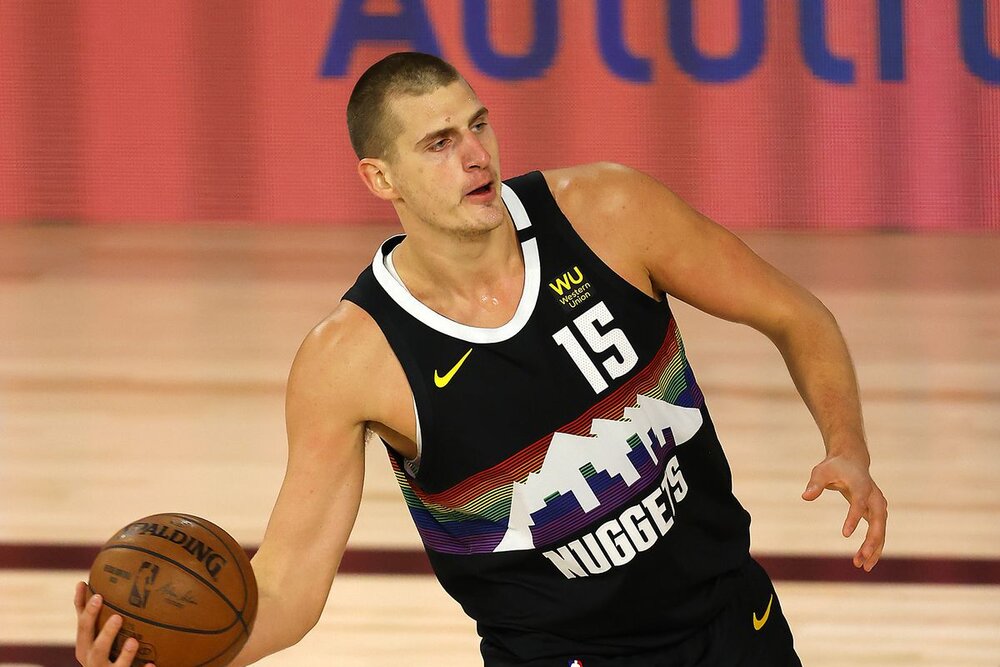 Denver’s Nikola Jokic finished with a game-high 30 points in the Game 7 win against Utah. (Photo by Mike Ehrmann/Getty Images)

In a low-scoring affair between two impressive squads, the Nuggets did just enough to pull off an 80-78 Game 7 win over the Jazz. All-Star big man Nikola Jokic finished with a double-double performance of 30 points and 14 rebounds, including 4 assists and a couple of clutch baskets in the fourth quarter.

Jamal Murray, who came off a 50-point outing the last game, scored 17 markers in the do-or-die win. The Nuggets ended the first half with a 14-point lead, but Mitchell would come alive in the third quarter as he willed the Jazz to within shouting distance entering the final frame.

The payoff period would become a series of defensive stops for both teams. With only seconds remaining on the clock, Gary Harris poked the ball away from Mitchell, giving the Nuggets the possession. Interestingly, Denver opted for a transition lay-up, instead of holding on to the ball and getting fouled.

That plan backfired as Torrey Craig flunked the lay-up, giving the Jazz the golden opportunity to either tie the game or win it. However, Mike Conley’s running three-pointer rimmed out, as the Nuggets send the Jazz home after seven games. Mitchell scored 22 points in the gut-wrenching loss, while Rudy Gobert hauled in 19 points, 18 boards and 2 blocks.