The impressive Luka Doncic and his Dallas Mavericks squad saw their playoff run come to an end as the Los Angeles Clippers take Game 6 and move on to the Western Conference Semifinals. 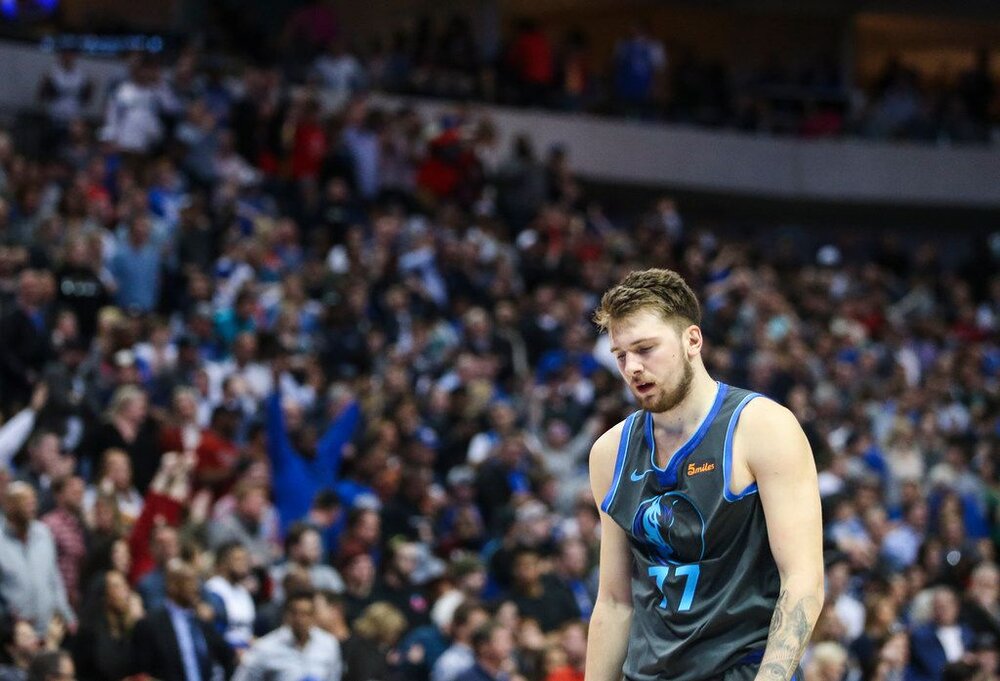 Mavericks’ star Luka Doncic has a bright future ahead of him. (Photo by Ryan Michalesko/The Dallas Morning News)

Kawhi Leonard and the Clippers came through with a 111-97 victory as they turned back the Mavericks and move on to the second round of the 2020 NBA Playoffs. Leonard did it all on both ends of the floor as he tallied a massive stat line of 33 points, 14 rebounds, 7 assists and 5 steals.

Considering what was at stake in this pivotal game, the contest became heated right from the opening quarter. As Doncic was driving down the lane in the latter minutes of the first period, Clippers combo forward Marcus Morris threw a hard foul that sent the Mavericks young star sprawling on the ground. Morris was immediately thrown out of the game after the officials deemed the action as a Flagrant Foul Penalty 2.

Marcus Morris was given a flagrant 2 and was ejected for this foul on Luka Doncic. pic.twitter.com/Cr7iTOegJe

Dallas took a five-point advantage entering the second frame, but the Clippers stormed back as they held their opponents to just 17 markers in that period. The Mavs tried to make it interesting in the fourth quarter, but three back-breaking triples from Reggie Jackson and a couple of face-up mid-range jumpers from Kawhi sealed the victory for the Clips.

Doncic notched a near-triple double night of 38 points, 9 rebounds and 9 assists. Dorian Finney-Smith added 16, while Tim Hardaway Jr. chipped in 10 markers. Still, the future for this Mavericks squad looks very promising, and hopefully they could add more lengthy, versatile defenders on the line-up to help them contain opponents.