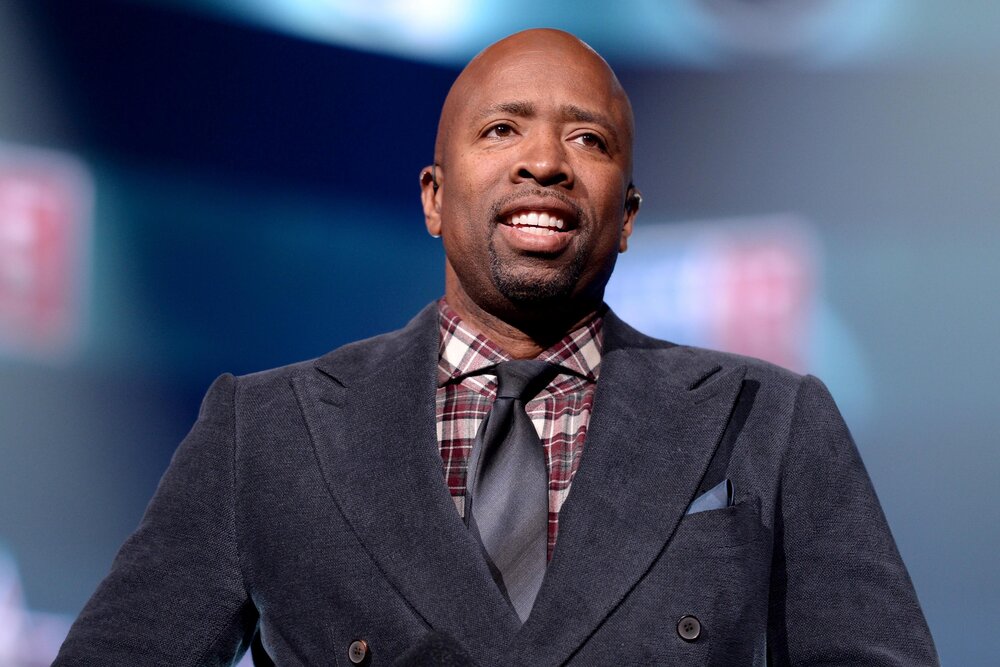 Dubbed as the “Jet Academy“ as a reference to Smith’s monicker during his playing days, aspiring hoopers from all parts of the globe will now have the chance to personally learn from their favorite basketball stars. With how the global pandemic has limited face-to-face gatherings, Smith thought of a way to encourage young ballers to play the sport and excel in it.

In an exclusive interview with Mark Medina of USA TODAY Sports, Smith said that it’s important for players to continue developing their skills even in a virtual setting.

“It’s the first virtual basketball academy of its kind,” Smith told USA TODAY Sports. “With social distancing and the pandemic, why should it stop your development as a player if you want to be a player and make your middle school team or make your high school team? I thought that creating a virtual training method was important.“

Among the players tapped by Smith to spearhead the virtual lessons are Boston Celtics star Kemba Walker, Indiana Pacers’ Victor Oladipo and Atlanta Hawks’ Trae Young. Each of them will teach five lessons, including actual skill demonstrations and live question-and-answer portions with the “virtual campers.“ 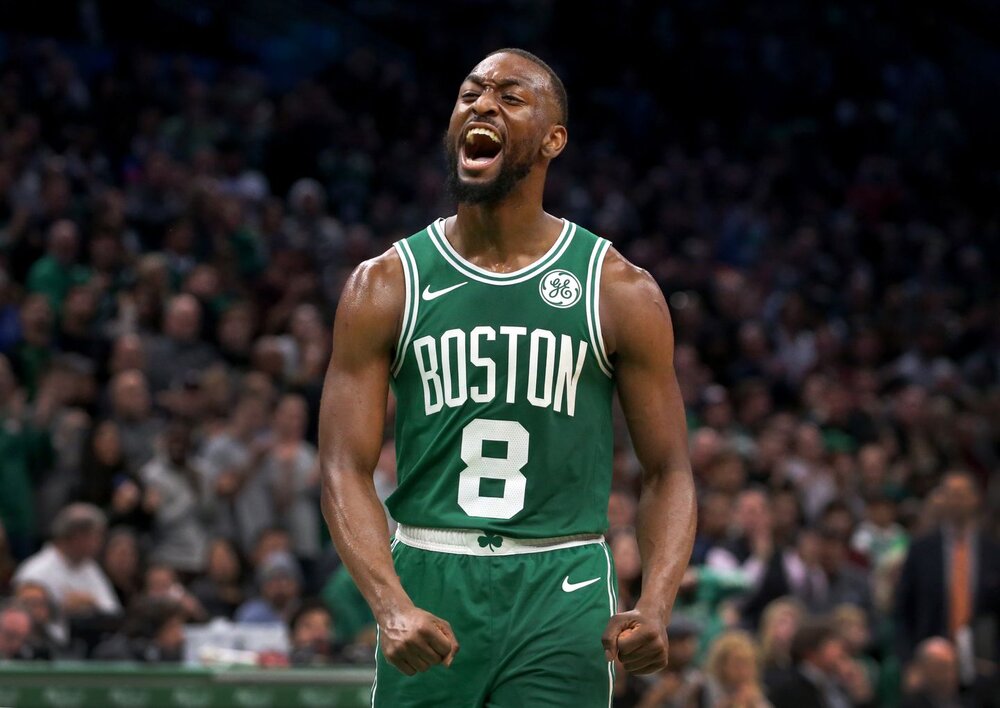 Joining Smith’s Jet Academy will also give you the chance to learn from WNBA stars like Brityney Griner of the Phoenix Mercury and Breanna Stewart of the Seattle Storm. You can register for the virtual camp through the academy’s official website.