Kings Prepare for Season Restart Thinking Barnes Will Not Play 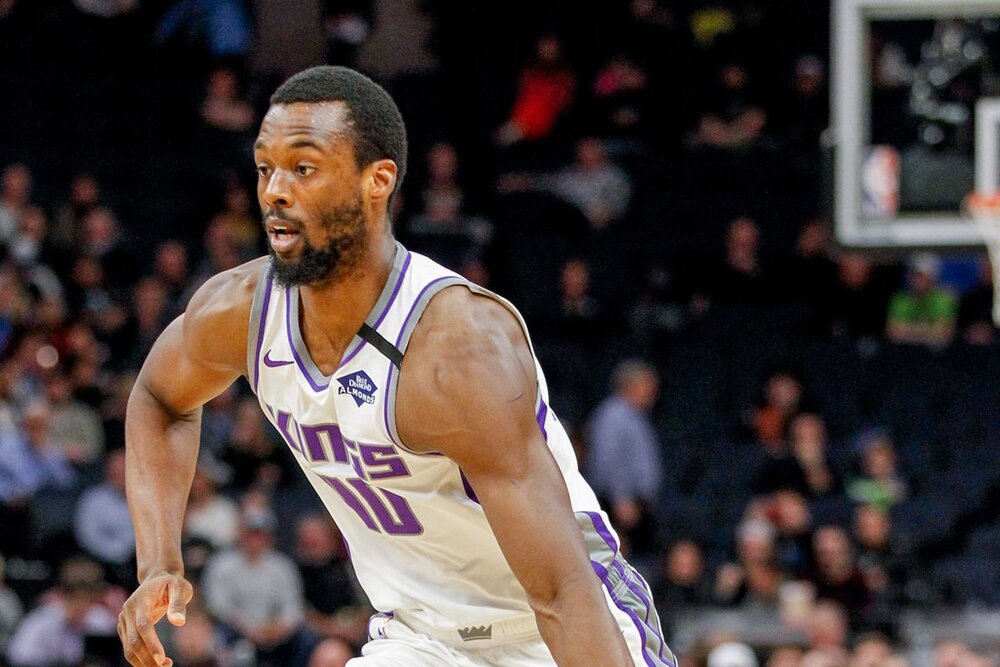 After testing positive for the coronavirus, it has now become apparent that Barnes could not play in Orlando. As per a tweet from ESPN’s Dave McMenamin, Kings head coach Luke Walton told reporters that the team will be preparing for the games thinking that they won’t have Barnes’ services on the floor.

Luke Walton, on a Zoom call with reporters, on the team still being w/o Harrison Barnes and Alex Len, who both tested positive for COVID-19: “We have to prepare as if we’re not going to have either one of those guys.” Added that the Kings remain hopeful they will be ORL bound

On his own Twitter account, Barnes recently announced that he has indeed contracted the virus, forcing him not to join his teammates in Orlando. This should leave a big hole on the Kings’ rotation, especially with big man Alex Len also in self-quarantine after testing positive for the virus.

Barnes has been a regular starter for the team, averaging 14.7 points, 4.8 rebounds and 2.4 assists per game. Along with Barnes, Brooklyn Nets’ newly-signed veteran Michael Beasley also contracted the virus today and reportedly returned home to recover.