The Sacramento Kings suffers a huge blow as De’Aaron Fox sustains an ankle injury during practice. 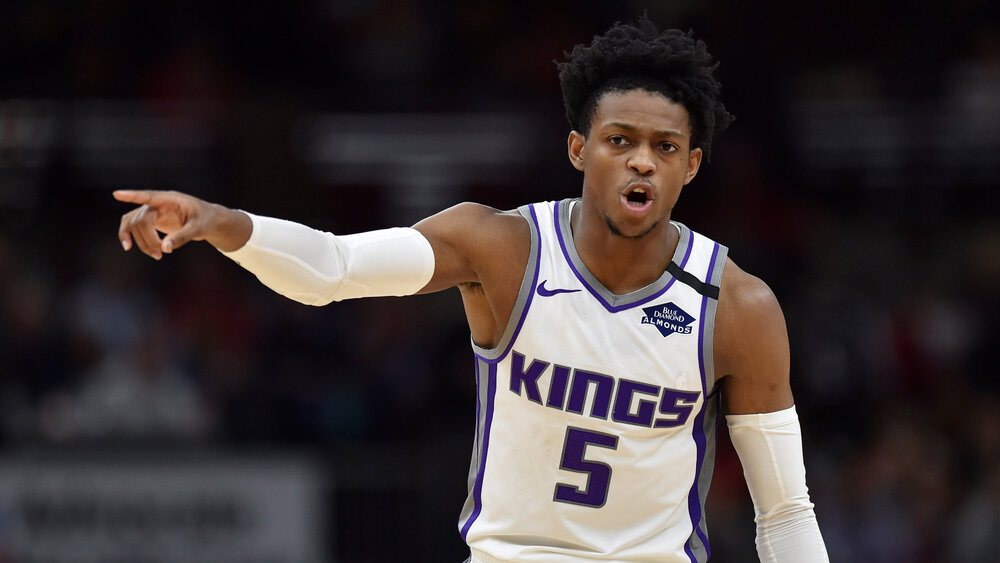 During their recent team practice, Fox has sustained a sprain on his left ankle that will keep him out for at least the next couple of weeks. Jason Anderson of the Sacramento Bee reported about this unfortunate development, and said that Fox will be re-evaluated after seven to ten days.

Sacramento Kings point guard De'Aaron Fox suffered a left ankle sprain in practice today. He will be reevaluated in 7-10 days.

While it remains to be seen if this would be a major injury for Fox, this just spells the importance of being extra cautious with the players’ conditioning. The NBA was on a hiatus for three months, and players were not given access to practice facilities due to safety precautions from the COVID-19 outbreak.

Fox, the Kings’ third-year star point guard, is averaging stellar numbers of 20.4 points, 4.0 rebounds, 6.8 assists and 1.4 steals this season. It’s not a secret that he is the team’s most valuable player, and everyone is hoping that the injury will not turn out to be a serious one.