The New York Knicks usher in a new era as they officially brought in veteran head coach Tom Thibodeau. 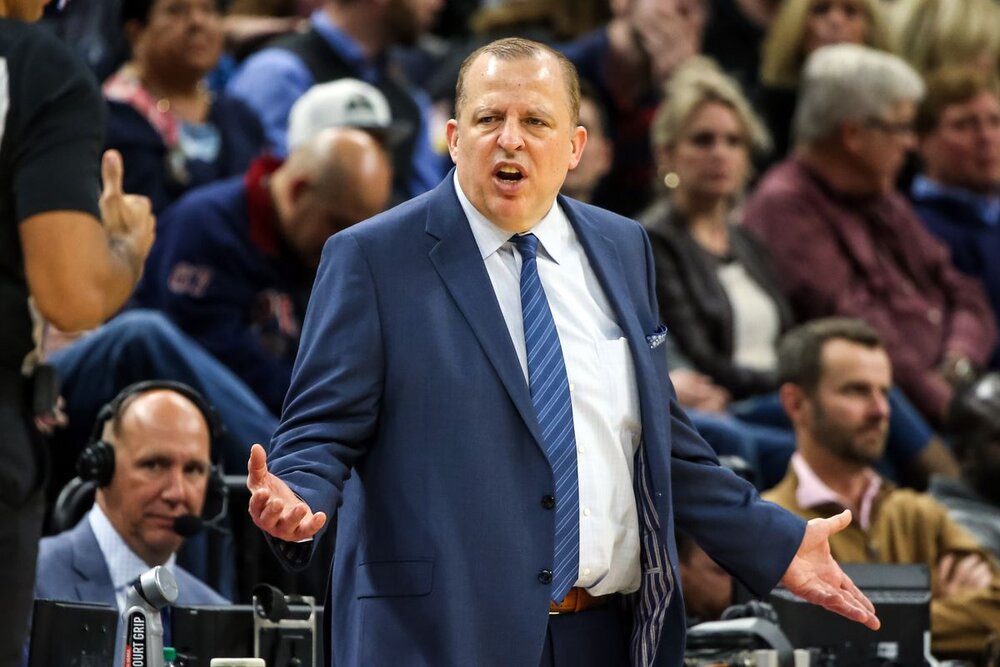 The coaching search is now over for the Knicks as Thibodeau has officially signed with the team to be their new head coach. Thibodeau comes in with tons of playoff experiences, an essential attribute for the leader of this young Knicks squad.

He's one of us now. Welcome to the Mecca, Coach Thibodeau! #NewYorkForever pic.twitter.com/ehk3VU7s2y

It was reported more than a week ago that the former Chicago Bulls coach remained as the frontrunner for the New York job. The hunt for the right candidate included Los Angeles Lakers assistant coach Jason Kidd, and former Golden State Warriors top tactician Mark Jackson, among many other names.

Interestingly, this is not Thibodeau’s first job experience in New York. He served as Jeff Van Gundy’s trusted assistant coach from 1996 to 2003, and had a big part in the franchise’s Cinderella run to the NBA Finals in 1999.

In a Zoom press conference call with the media, Thibodeau revealed that this is indeed a “dream job“ for him. (h/t Brian Mahoney/AP)

“This a dream come true for me,” Thibodeau expressed. “This is my dream job.”

“Maybe part of that is I grew up in Connecticut. My father, my family, we grew up as Knick fans. I think I experienced it during the ’90s that there’s no better place to be than Madison Square Garden. And so I love challenges, I love that city, I love the arena, I love the fans and I’m excited about the team.”

The 62-year old Thibodeau also had a coaching stint with the Minnesota Timberwolves, and has been in the NBA sidelines since the 1989-90 season. He has compiled a winning coaching record of 352 wins against 246 losses.