After two straight days of suspending the games, basketball fans may see the NBA resume the playoffs starting tomorrow. 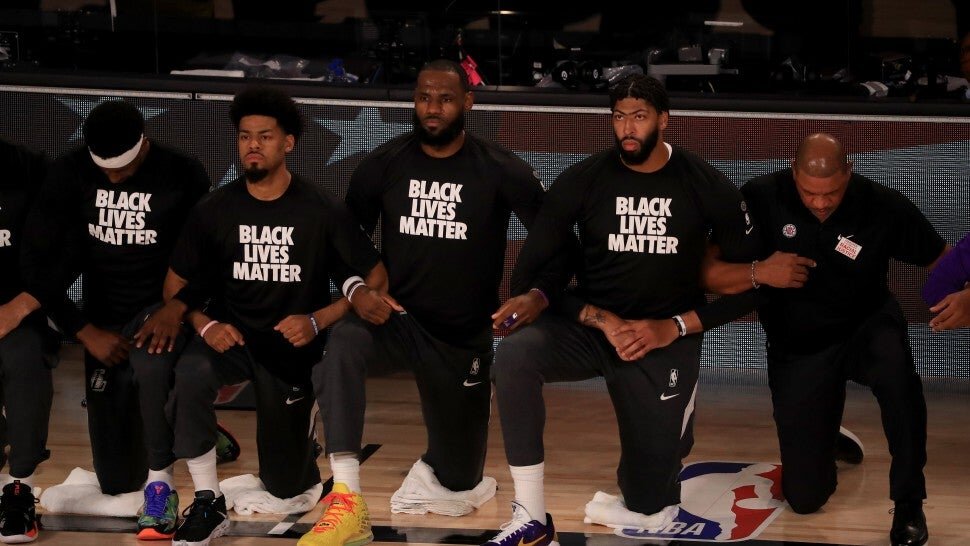 By boycotting the playoff games, NBA players have sent a powerful message not just to the sports community, but for the whole world to see. It was reported yesterday that the Los Angeles Lakers and the Los Angeles Clippers even voted to cancel the whole playoffs in an effort to push team owners and management to take the initiative of fighting social injustice issues.

But after another players’ meeting to address the matter at hand, it’s now becoming apparent that the league will still continue the games. ESPN’s Adrian Wojnarowski, who is stationed at the Orlando bubble, had the inside take on this development.

The resumption of playoff games could come as soon as Friday, but there is expected to be a return to this season by the weekend, sources tell ESPN. https://t.co/A2PazNKDhy

NBA stars like LeBron James, Chris Paul, and Kyrie Irving, among many others, have been at the forefront of the league’s fight against social inequality. They have been using their platforms to encourage people to voice out their advocacy, but the recent shooting and death of Jacob Blake really drained every ounce of their patience. 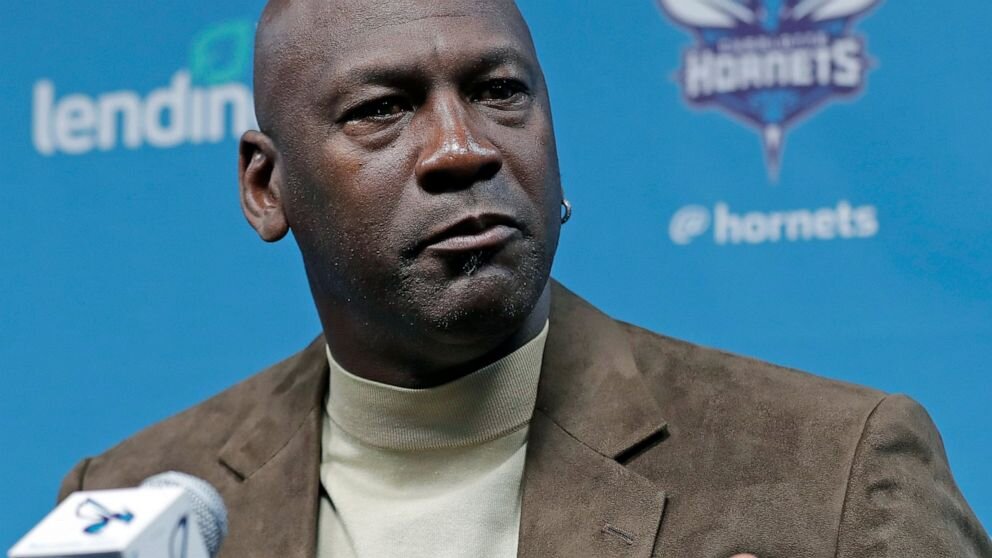 It is also being put out that Charlotte Hornets owner Michael Jordan has been active in bridging conversations between the players and the team owners. ESPN’s Jackie MacMullan reported that the former Chicago Bulls star himself reached out to Paul and Russell Westbrook for him to know the side of the players.

With this newfound optimism on the resumption of the playoffs, it remains to be seen how the schedule will be shaken up. But the priority for the NBA right now is how to address these social injustice issues, and take the necessary actions to place consequences on the people who deserve them.