Lakers finish Rockets to advance to the Western Conference Finals

The Los Angeles Lakers again defeated the Houston Rockets in a lopsided fashion as the purple-and-gold squad now moves on to the Western Conference Finals. 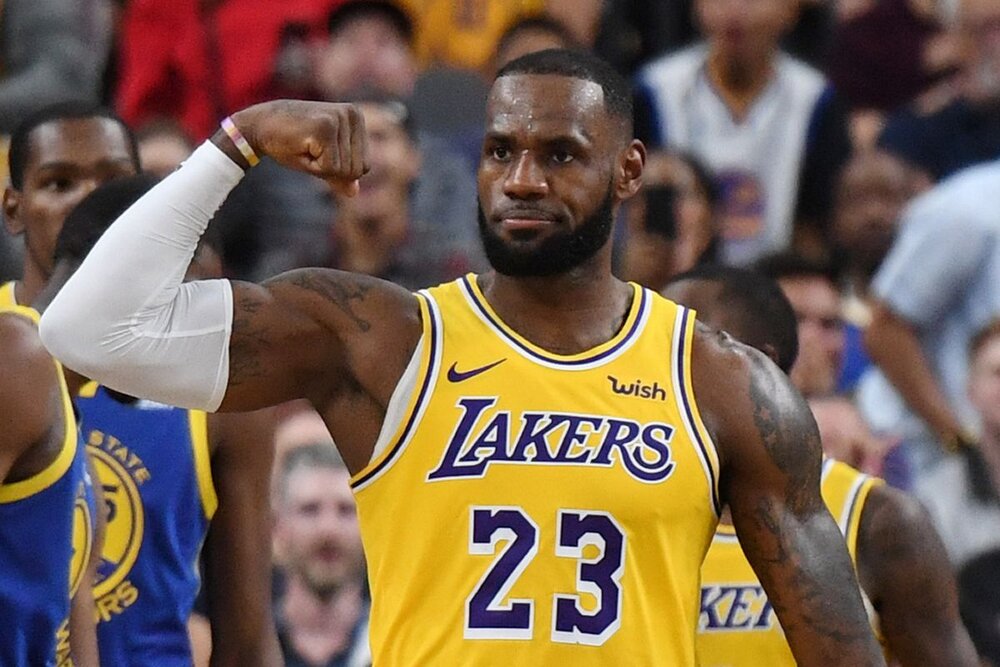 LeBron James tallied 29 points to beat the Rockets and catapult the Lakers onto the West Finals. (Photo by Ethan Miller/Getty Images)

Behind another solid stand on defense, the Lakers trampled the Rockets with a resounding 119-96 victory. James led the charge for the Lakeshow with his 29 points, 11 rebounds, 7 assists and 2 steals, while co-star Anthony Davis hauled in a double-double night of 13 points and 11 boards.

But it wasn’t just LeBron or AD who put up the buckets for the Lakers. The team saw six of their players score in double digits. Kyle Kuzma chipped in 17 markers off the bench, while starters Markieff Morris and Danny Green contributed 14 and 10 points, respectively.

Then there is also the Lakers’ sweet shooting from the three-point line. The team produced a very efficient 51% clip from beyond the arc, draining 19 triples as a group. The Lakers also dished out 25 total assists, and controlled the rebounding battle with a massive 50-31 advantage.

James Harden topscored for the Rockets with his game-high 30 points. However, no other Rocket player eclipsed at least the 15-point mark in the scoring column. After another early playoff exit, Houston will be facing an offseason that could make or break their small-ball roster.

PrevPreviousTatum, Celtics hang on to eliminate the defending champs in Game 7
NextD’Angelo Russell: Kobe was never in practiceNext