Los Angeles Lakers stars LeBron James and Anthony Davis are not putting on social justice messages on their jerseys for the season restart. 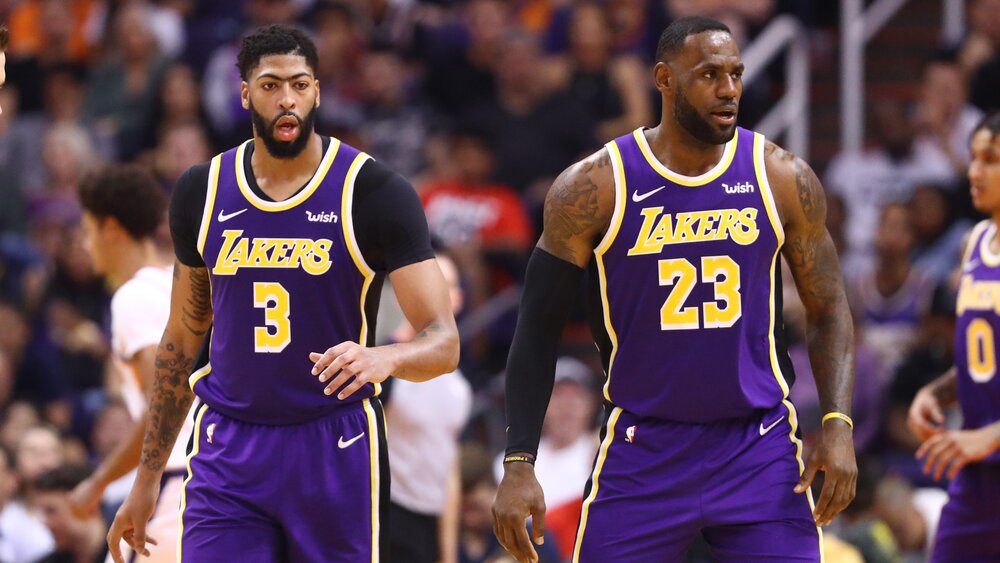 Instead of placing social justice statements on the back of their jerseys, James and Davis are instead opting to use their last names. As the league’s stance against the social inequality issues surrounding the country, the NBA has allowed players to don messages on their jerseys that could sum up their respective thoughts against the issues.

But James would deviate from this movement and hinted that he didn’t have the opportunity to “have a say“ on the league’s list of allowed messages. ESPN’s Dave McMenamin wrote a column on this, and included LeBron’s personal statement on the matter.

“I actually didn’t go with a name on the back of my jersey. It was no disrespect to the list that was handed out to all the players. I commend anyone that decides to put something on the back of their jersey. It’s just something that didn’t really seriously resonate with my mission, with my goal.

A couple of days after LeBron announced he will be using his last name on his jersey, Davis followed suit. Chris Haynes of Yahoo Sports tweeted out this development just today.

Los Angeles Lakers star Anthony Davis will wear his last name on the back of his jersey, league sources tell Yahoo Sports.

How will this impact fans’ perception on the Lakers stars?

It’s safe to say that LeBron and AD won’t have to deal with a backlash from fans. They are two grown-up men who can make decisions for themselves, and that’s it. In addition, LeBron himself emphasized that he “commends“ players who will put on social justice messages on the back of their jerseys. He has never shied away from following his own principles, and that’s what “The King“ is doing here.

As for Lakers fans, there’s a sub-plot within this news that they have to be happy about. Of course, Davis is his own man. But the fact that he made the same decision with LeBron speaks waves to their ever-growing chemistry on and off the court. That would bode well for the Lakeshow’s championship aspirations, which will start with a heavyweight match-up with Kawhi Leonard and the Los Angeles Clippers on the first night of the season restart at Orlando.