In the aftermath of Luka Doncic’s game-winning buzzerbeater, NBA stars like LeBron James, Dwyane Wade and Stephen Curry didn’t hold back their praise on the young Mavericks star. 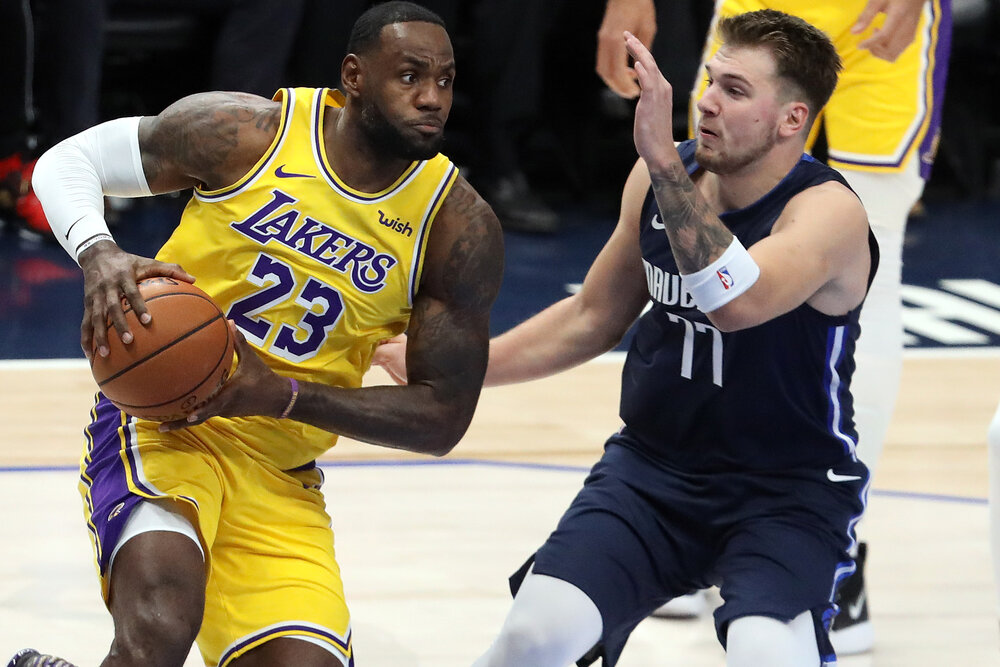 If you just woke up and missed what Luka Doncic did to will a Kristaps Porzingis-less Dallas Mavericks to a crucial Game 4 win over the Los Angeles Clippers, we got you covered.

43-point triple double AND the game-winner in OT.

Luka’s masterful 43-point nugget and buzzerbeater obviously didn’t come unnoticed as even the best superstars that the NBA has seen joined the circus and provided heaps of praises for the 21-year-old sophomore wonder.

LeBron, who is in the thick of the Lakers’ first-round match-up with the Blazers, immediately mimicked NBA commentator Mike Breen’s signature line.

Dame also got in on the fun as he quickly typed in his reaction after the Luka gamewinner. Lillard, who was awarded the NBA Bubble MVP plum, is one of the hottest names in the league right now.

One of the best shooters, if not the best in league history, Curry can’t help but be amazed by what Luka just did to the Clippers. The two-time Most Valuable Player sat out most of the season due to a hand injury.

Even Wade, who had his share of game-winners during his playing years, went to Twitter to express his disbelief on Luka’s buzzerbeater. Now retired from the game, Wade regularly appears on television as an NBA analyst for TNT.

Along with Bron, Dame, Steph and Dwyane, other prominent NBA names also brought in more celebrations to a sports community amazed by Luka’s monster triple-double stat line of 43 points, 17 rebounds and 13 assists.

Gonna state the obvious here but damn…LUKA IS A BONAFIDE SUPERSTAR!!!