Damian Lillard exploded for 51 points as the Portland Trail Blazers took down the injury-plagued Philadelphia 76ers, 124-121. 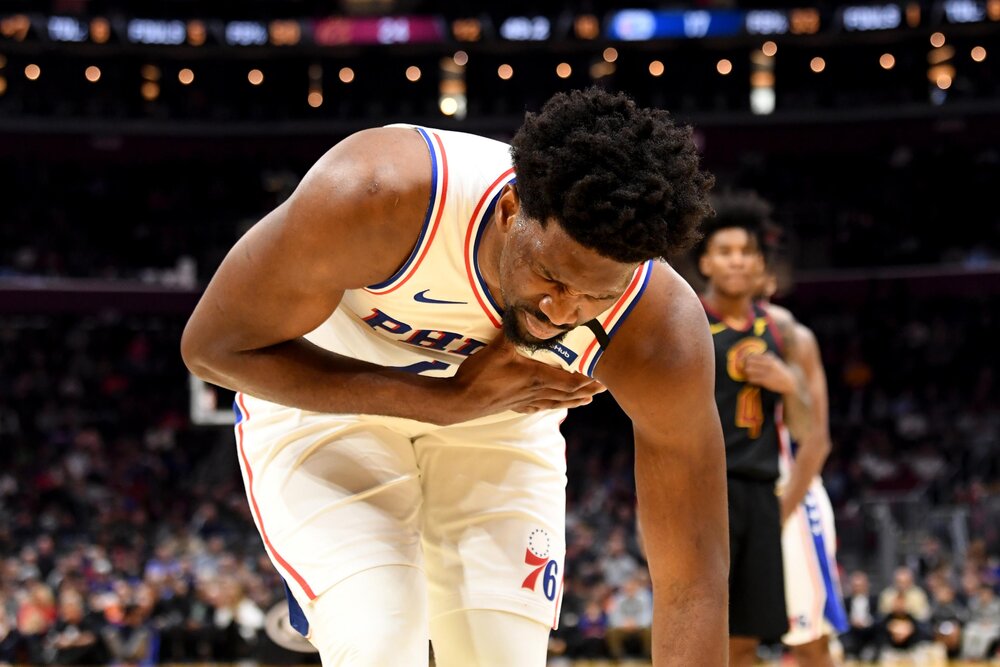 Lillard refused to let his teammates down as he took charge of the game, finishing with a game-high 51 markers, to go along with his 3 rebounds, 7 assists and 2 steals. Lillard hit a stellar 57% clip from the field, including four treys highlighted by a clutch four-point play in the waning minutes of the fourth quarter.

Veteran scorer Carmelo Anthony helped Lillard in the offensive end with his 20 points and 7 boards, while CJ McCollum added 16 points, 7 rebounds and 4 dimes. The Blazers raced to an early 14-point lead in the first quarter, but the Sixers stormed back behind laudable performances from Josh Richardson and Alec Burks.

However, the absence of Joel Embiid in regulation proved too much of a problem to overcome for the Sixers. Embiid only played five minutes in the game as he exited in the opening frame after an apparent ankle injury.

Joel Embiid is in the locker room.

Here is the most recent play where he went for a loose ball before the timeout. pic.twitter.com/ovZyMWQXvq

Richardson topscored for Philly with his 34 points built on six makes from the three-point line. Burks contributed 20 markers off the bench, and Tobias Harris chipped in 16 points, 7 boards and 3 assists. It remains to be seen if Embiid can recover quickly from the ankle injury, especially right now that the team is set to miss the injured Ben Simmons for the rest of the season.