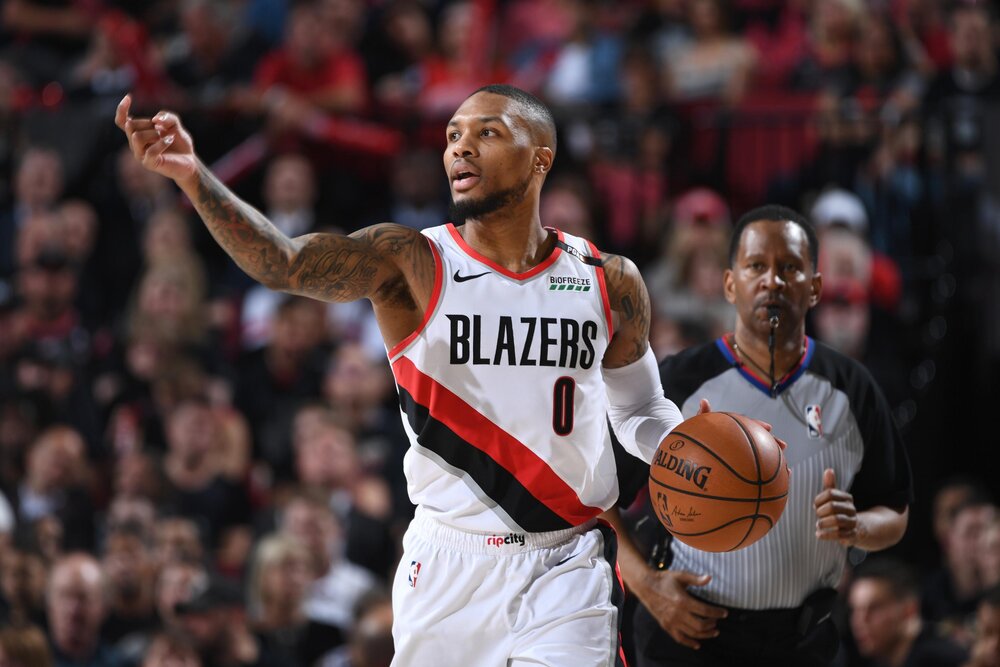 With eleven made three-pointers in the game, Lillard became the third NBA player to have multiple games of at least 11 triples in a single game. The other two names in that list are the Golden State Warriors star backcourt of Stephen Curry and Klay Thompson.

Lillard finished with a total of 45 markers in the win, while also adding 4 rebounds, 12 assists and 3 steals. Gary Trent Jr. also waxed hot from deep as he made 7 out of his 10 attempts from beyond the arc, producing 27 points off the bench. Jusuf Nurkic chipped in 22 points, 7 boards and 2 blocks.

Michael Porter Jr. stayed consistent with his scoring as he topscored for the Nuggets with 27 markers, on top of 12 boards and 2 steals. Nikola Jokic dished out 13 dimes in the loss, but only produced 8 points. Combo forward Jerami Grant contributed 18 points for the Nuggets.