Luka Doncic tallies a historical triple-double as he led the Dallas Mavericks to a 114-110 victory over the Sacramento Kings. 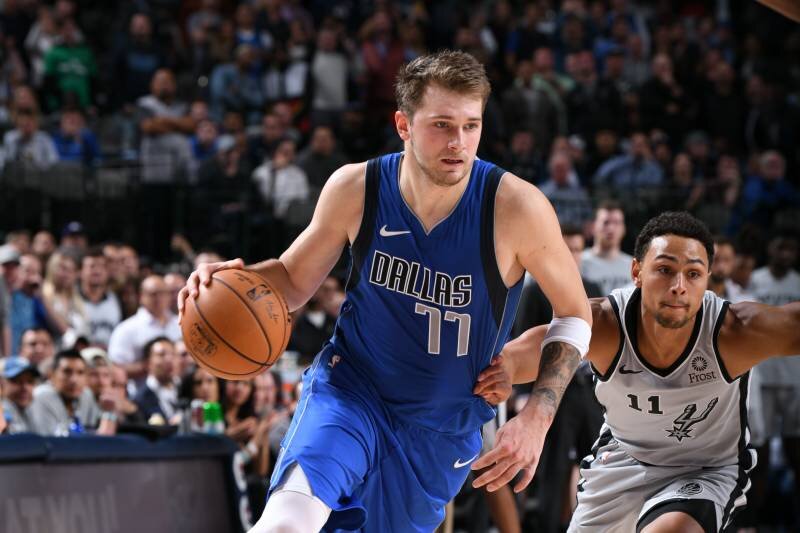 With a monster stat line of 34 points, 20 rebounds and 12 assists, Doncic just tallied the fourth 30-point, 20-rebound and 10-assist single game performance in the whole history of the NBA, as per ESPN’s Tim MacMahon. His incredible display of versatility also helped the Mavericks hack out the close-call overtime win over the Kings.

Doncic also received plenty of help from his teammates. Co-star Kristaps Porzingis and shooting guard Tim Hardaway Jr. chipped in 22 markers apiece, while Dorian Finney-Smith contributed a double-double outing of 16 points and 16 boards. Dallas came back from an early double-digit deficit in the opening quarter, forced overtime, and maintained their composure to win the game.

De’Aaron Fox led the charge for Sacramento with his team-high 28 points, 9 assists and 2 steals, while scoring guard Buddy Hield came off the bench to pour in 21 markers built on five three-pointers. The Kings did everything right except stopping the Mavericks from constantly going to the free throw line. The Mavs went to the charity stripe 50 times, compared to the Kings’ lowly total of 12.