The Philadelphia 76ers are now pursuing Mike D’Antoni after the 69-year old coach ended his stint with the recently-eliminated Houston Rockets. 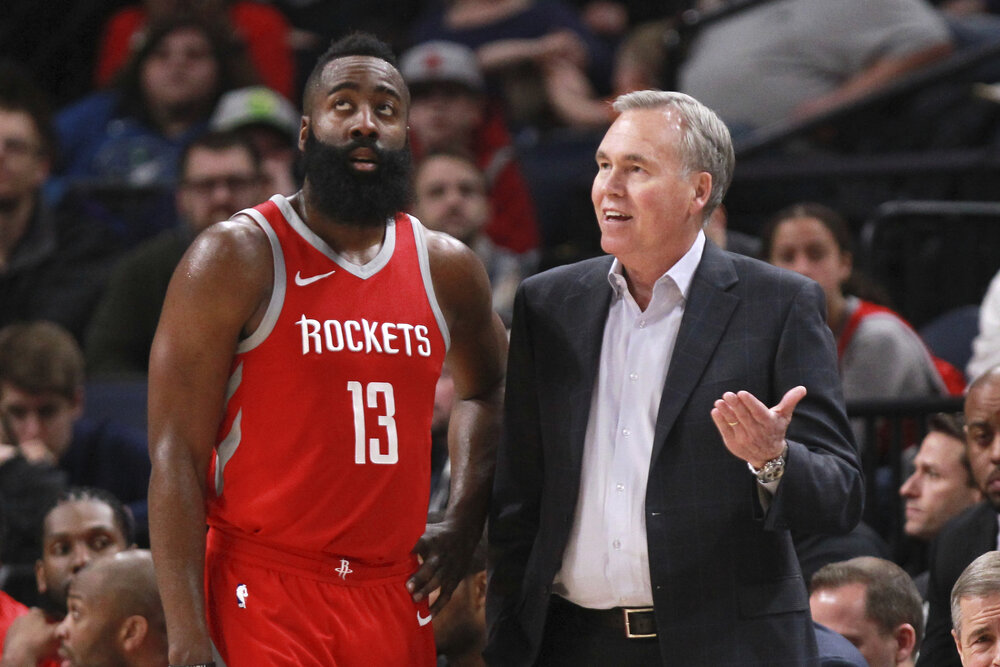 Mike D’Antoni is now a coaching candidate for the Philadelphia 76ers. (Photo by Andy Clayton-King/AP)

The D’Antoni era has come to an end in Houston. In the aftermath of another Rockets’ failure to enter the NBA Finals, the offensive-minded coach has made it known that he doesn’t plan on re-signing with the team. ESPN’s Adrian Wojnarowski reported about this very interesting development.

ESPN Sources: Houston coach Mike D’Antoni is informing the franchise’s ownership today that he’s becoming a free agent and won’t return to the Rockets next season.

As Wojnarowksi here points out that D’Antoni is set to become a free agent in the coaching circle, there’s no doubt that the 69-year old coach is bent on leading another team to greater heights. It was then immediately put out that D’Antoni is being considered as the next head coach for the Philadelphia 76ers. 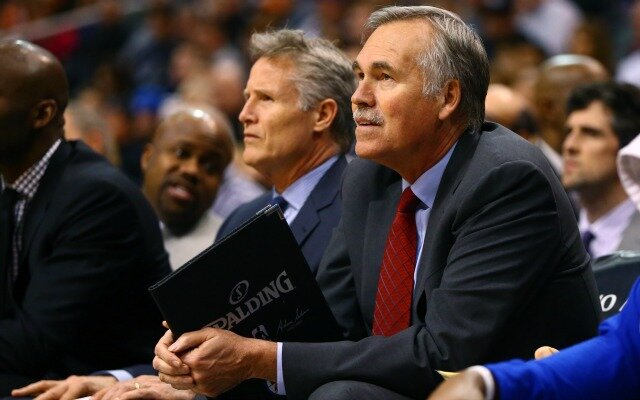 Having said all those, D’Antoni’s tenure in Houston was a very successful one. He compiled an impressive win-loss slate of 217 victories against only 101 defeats in the four years that he took over. D’Antoni also led the Rockets to three semifinals appearances, and one conference finals series in which they were just one win away from making it to the Finals.