Jamal Murray scores 50 points for the second time this series to give the Denver Nuggets a 119-107 win and force a deciding Game 7, the first in the bubble. 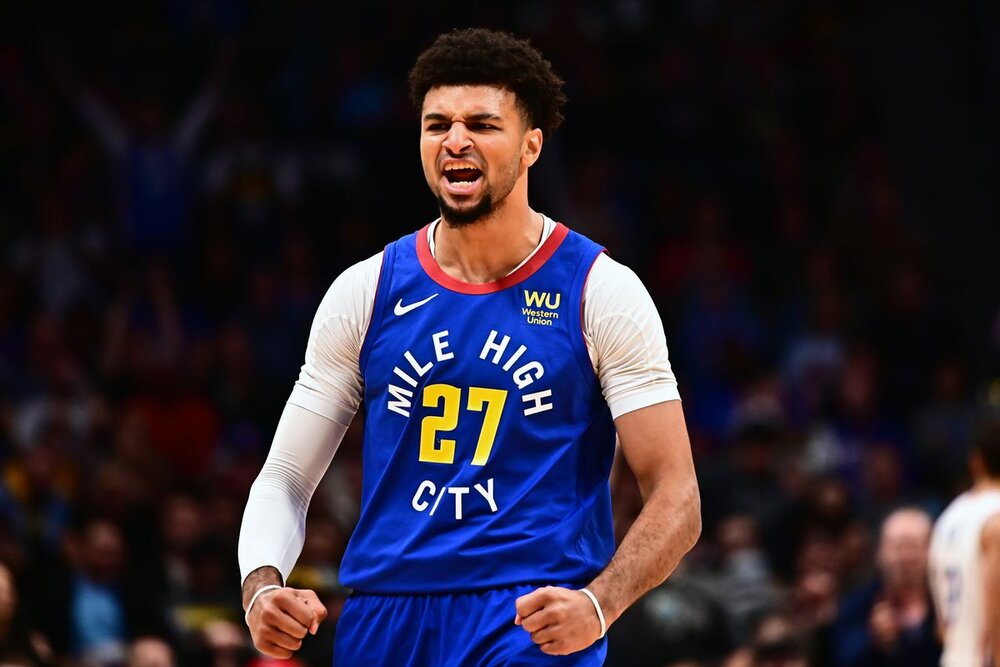 Despite coming into the playoffs as the third seed in the Western Conference, the Denver Nuggets have had to play catch-up to a Utah Jazz squad that had their number for the first four games. After two straight victories (thanks in large part to Jamal Murray’s heroics), they are now within a game of completing a comeback and advancing to the second round.

With a 119-107 victory over the Jazz, the Nuggets have weathered the storm and extended arguably one of the more exciting series in the playoffs to a deciding Game 7.

Murray and Donovan Mitchell continue to go at it like heavyweights in a title fight, with the former scoring 50 points in the victory, while the latter finished with 44. Both also hit nine 3-pointers in another high-scoring, high-stakes affair. Nikola Jokic scored 22 in the victory and combined with Murray for 15 of the team’s 22 assists.

Utah made its first seven shots and raced to a 28-18 lead in the first quarter thanks to a bevy of drives from Mitchell and some timely shots from Mike Conley. The Nuggets responded by scoring 31 points in the second quarter and limited the Jazz to just 20 points to turn a six-point first quarter deficit into a five-point lead at the break.

Murray was crucial in helping generate some points early and prevented the Jazz from pulling away and ending the series. He helped give the Nuggets the lead at 40-39, with 10:08 left in the first half. The gap eventually ballooned to 10, 59-49, with three minutes to go before halftime.

The Nuggets continued to hold the lead in the second half, with both teams trading baskets and Mitchell and Murray taking turns hitting difficult shots over outstretched defenses. The Jazz tried to mount a comeback in the fourth quarter with Conley and Mitchell hitting crucial baskets, but turnovers doused any efforts in completing the run.

A Murray 3-pointer off a Jazz turnover with 3:30 left in the game gave Denver its largest lead of 14, 109-95. He single handedly stopped any chance of a Jazz comeback as he made big shots in the crucial stretches of the game to lead the Nuggets to their third straight Game 7.

Apart from the individual performances, both teams were on relatively equal footing in terms of taking a sizable lead and sharing the basketball. However, the key for Denver was that it finished with 43 rebounds to Utah’s 30. The Nuggets were able to minimize the Jazz’s second chance opportunities and thus prevented any back-breaking putbacks or 3-pointers.

The Denver-Utah series gives fans the first Game 7 in the bubble and should provide a fun finish for one of the more entertaining series in the playoffs. The winner will then take on the Los Angeles Clippers, who eliminated the Dallas Mavericks earlier in the day.