A game after missing crucial baskets in a loss, Portland Trail Blazers star Damian Lillard bounced back with a 51-point outburst to land on top of last night’s best performances. 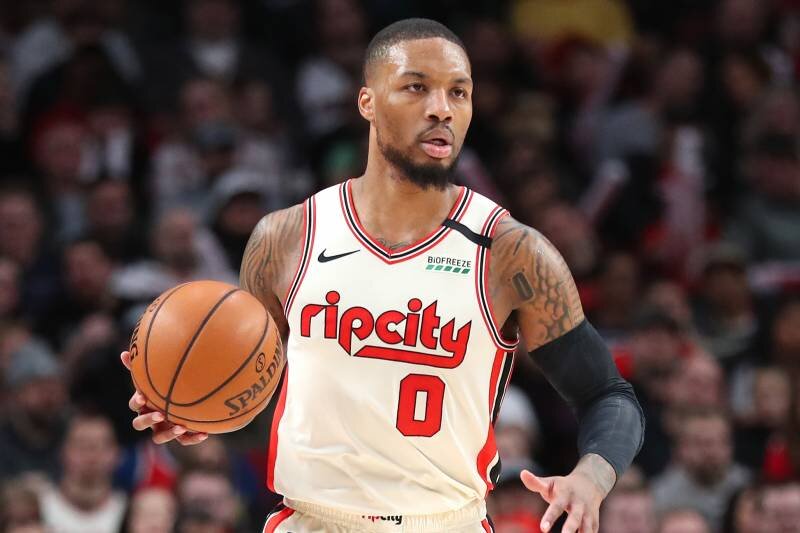 A game after being laughed upon by the Los Angeles Clippers for missing two crucial free throws, Lillard proved his mettle by exploding for 51 points in a win against the Philadelphia 76ers. The All-Star guard also did it efficiently, putting up a stellar 57% clip from the field. Lillard capped his fifth 50-point performance of the season by converting on a four-point play that ultimately sealed the win for Portland.

For once, James Harden wasn’t the best player in a Rocket uniform. Rivers came off the bench to pour in a career-high 41 markers, to go along with his 6 rebounds, 4 assists and 2 steals. The spitfire gunner waxed hot all game long, putting up an outstanding 70% shooting clip, and draining six triples.

In what could be the best performance he has put up since the early part of the season, Hayward couldn’t do anything wrong last night. The veteran star produced 31 points, 9 rebounds and 5 assists, while only missing six of his 18 shots from the field. Hayward facilitated the Celtics’ offense, and only had one turnover the whole game.

As expected, Harden befuddled the Sacramento Kings’ defenders as he willed the Rockets to a win. The former MVP compiled all-around numbers of 32 points, 8 rebounds, 7 assists and 3 steals as he continues to extend his brilliance to the defensive end. The Beard also made all his nine trips to the free throw line, and produced a 47% shooting clip from the field.

The Nets continue to ride LeVert’s excellent playmaking and shot-creating as they pulled off an upset victory over the Clippers. LeVert torched the Clippers with a double-double outing of 27 points and 13 assists. Arguably the third star of this Nets squad, LeVert also shot a very efficient 58% field goal clip.