Kyle Kuzma saved the day for the Lakers with a game-winning trifecta to land on top of last night’s most memorable performances. 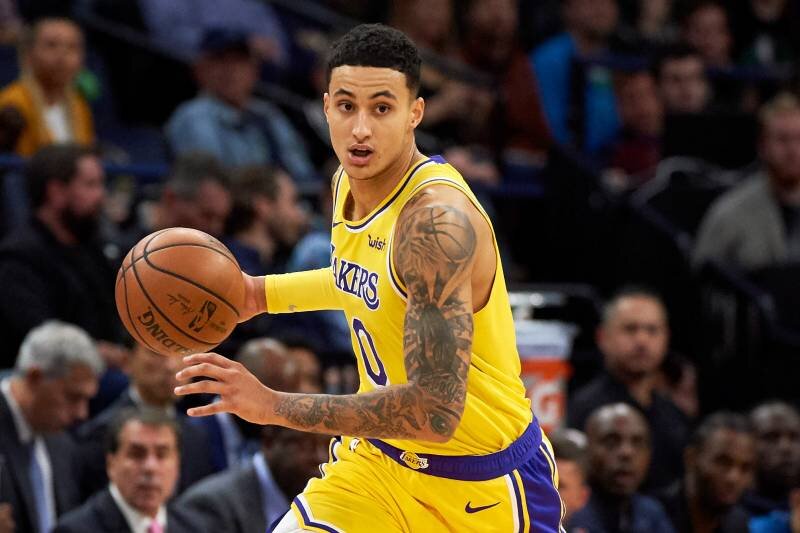 Lakers head coach Frank Vogel doesn’t always field in Kuzma as a starter, but last night turned out to be the right time to do it. Kuzma was effective all game long, putting up 25 points, 6 rebounds, 3 assists, and 2 steals, including the corner triple off an Anthony Davis hand-off to win the contest for the Lakers. The “Kuz Control“ only missed five of his 16 total shots, and only had one turnover in the close-call victory.

Behind Booker’s 35 points, 5 boards and 4 dimes, the Suns continue their undefeated run in the bubble with a resounding victory over the Oklahoma City Thunder. Booker had a feast drawing fouls from the Thunder defenders as he went to the free throw line fourteen times and drained all of it. The young All-Star pulled out a few tricks out the bag, including this near-halfcourt heave with the shot clock ticking.

Devin Booker is on another planet right now pic.twitter.com/3Ix1dnnlO5

With the Raptors’ backcourt duo of Kyle Lowry and Fred VanVleet sitting out the game against the Milwaukee Bucks, somebody had to step up to contribute on offense. They got that and more from Boucher, who tallied a double-double outing of 25 points and 11 boards. The undrafted big man came off the bench to also chip in two steals, two blocks, and a highlight poster dunk over two defenders.

Kuzma’s game-winner may be the most remembered moment from the team’s win over the Nuggets, but it was James’ brilliance that kept them within striking distance in the fourth quarter. The four-time MVP compiled a double-double performance of 29 points and 12 assists, and also had two blocks to go with it. LeBron was also efficient from beyond the arc, hitting five triples.