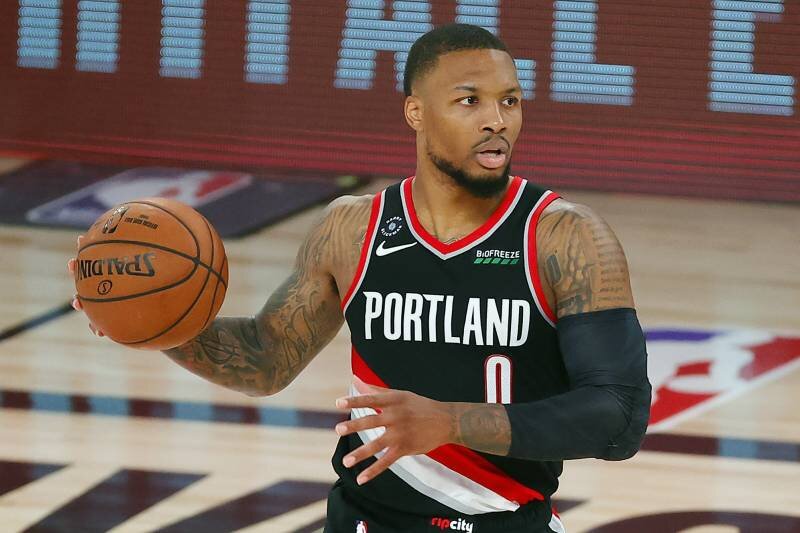 Lillard absolutely willed the Blazers to a crucial win over the Mavericks, catapulting his team to the 8th spot in the Western Conference standings. With a stellar offensive display that saw him net 61 markers, Lillard joined the legendary Wilt Chamberlain as the only two players in NBA history to three 61-plus point games in a single season.

Behind Booker’s do-it-all stat line of 35 points, 9 rebounds and 7 assists, the Suns remain undefeated in the bubble and their playoff hopes remain alive. Booker again made a living in the free throw line, draining 11 of his 12 shots from the charity stripe. The Suns are among the four teams in the West still vying for a playoff spot in the West.

Tatum put in quality minutes for the Celtics as he led the green-and-white squad to a win over the playoff-chasing Memphis Grizzlies. The All-Star forward amassed 29 points and 6 rebounds, while only logging in 28 minutes of play. Tatum was also incredibly efficient in his shooting, missing only thrice the whole game and putting up a perfect 5-5 clip from the free throw line.

In dire need of a victory to keep their playoff aspirations alive, the Spurs turned to their young gun Keldon Johnson to do the damage. Johnson came off the bench to chip in a double-double performance of 24 points, 11 rebounds and 3 dimes, while making all of his three attempts from beyond the arc, and draining his five shots from the charity stripe.

The Rundown from Friday’s PBA: Bolick Amazes Yet Again in NorthPort Win