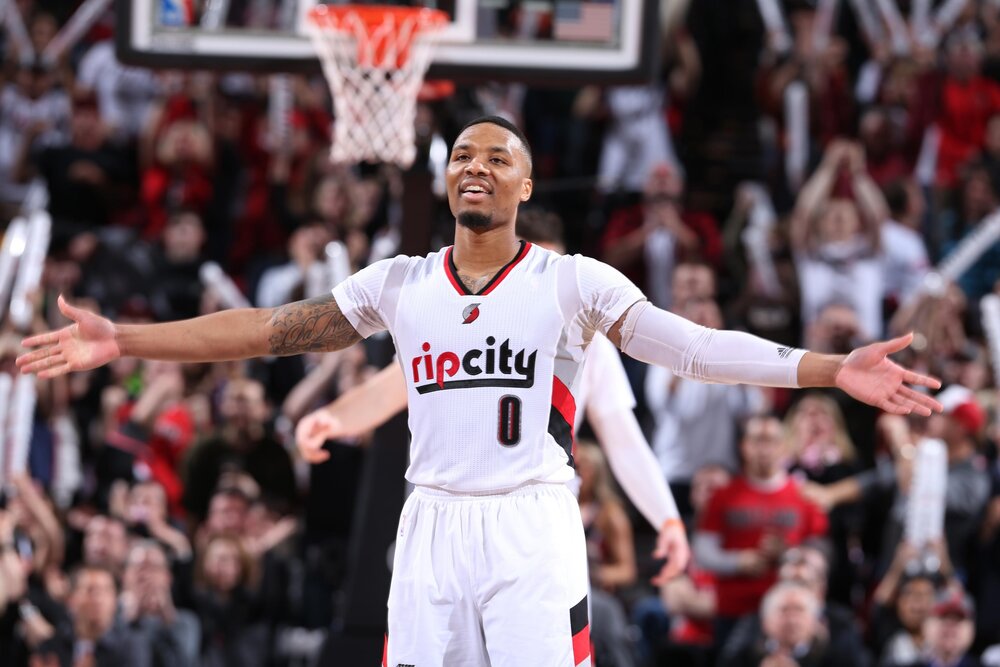 Lillard stayed hot in the last 3 games to help the Blazers clinch a spot in the play-in. The five-time All-Star put up 42 points, 3 rebounds, 12 assists, and 2 steals, along with a 8 out of 14 shooting from distance against the shorthanded Brooklyn Nets. The Blazers need one win in the play-in to set a date with top-seeded Los Angeles Lakers in the first round of the Western Conference playoffs.

The Nets’ rising star almost single-handedly eliminated the Portland Trailblazers, amassing 37 points, 6 rebounds, 9 assists, 2 steals, and 1 block only to fall short in the game-winning shot. The 25-year-old guard is set to lead the Nets in their playoff series against Pascal Siakam and the Toronto Raptors. However, they will march to the playoffs without superstars Kevin Durant and Kyrie Irving, one-time All-Star DeAndre Jordan, and key guard Spencer Dinwiddie.

Grizzlies starting shooting guard Dillon Brooks tallied 31 points, 2 rebounds, 2 assists, and 1 block as the Grizzlies clinched a play-in berth with a win against Milwaukee Bucks, 119-106. The Grizzlies slid to the 9th spot, giving them a twice-to-win disadvantage against the streaking Blazers. The Grizzlies will look to reclaim the 8th spot in the West and set a playoff match-up against LeBron James and the Lakers.

The Suns might be the most surprising team in the bubble as they won all 8 games, thanks to All-Star Devin Booker. In their last game, Booker recorded 27 points, 7 rebounds, and 5 assists to give the Suns the win against the Dallas Mavericks. The Suns finished their season with an untainted win-loss record in the bubble, only falling short of the playoff contention due to a do-or-die win by Portland.

Lithuanian big man Jonas Valanciunas notched a massive triple-double as he finished with 26 points, 19 rebounds, and 12 assists in the win against the Bucks. The Grizzlies also got a triple-double performance from this year’s leading Rookie of the Year awardee Ja Morant, who recorded 12 points, 13 boards, and 10 dimes to help the Grizzlies secure the play-in spot. The Grizzlies are now set to battle it out against Lillard and the Blazers for the final playoff spot.