With the playoff slots almost set and most stars taking a rest, it was Terance Mann who stood at the top of last night’s best performances. 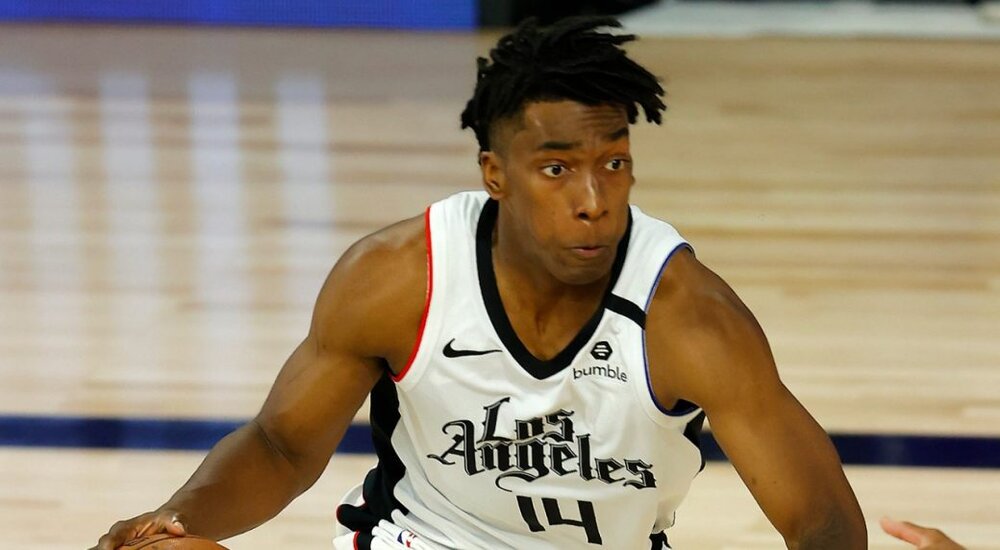 Clippers stars Paul George and Kawhi Leonard sat out the game, paving the way for Mann to take charge, amassing a near triple-double with 25 points, 14 rebounds, 9 assists, and 2 steals as the Clippers defeated the Oklahoma City Thunder in overtime, 107-103. Mann played for 41 minutes and shot 66.7% from the field. The Clippers are set to battle it out against the Dallas Mavericks in the first round of the Western Conference playoffs.

In a night when most stars sat out, James Harden did not follow suit. Instead, he recorded 27 points, 3 rebounds, 10 assists, 1 steal, and 2 blocks as the Rockets bowed to the Philadelphia 76ers, 134-96. With a 44-28 win-loss slate and the 4th seed in the West, the Rockets are bound to play against their former star Chris Paul and his Thunder squad in the opening round of the 2020 playoffs. Clutch City will be without 2017 MVP Russell Westbrook, who is out for a couple of games due to a strained right quad.

The 2019 Slam Dunk Champion proved that he is more than just a dunker. The 2018 45th overall draft pick recorded his career-high of 27 points, along with 11 rebounds, 1 assist, and 1 block in a loss to the Los Angeles Clippers. The Thunder are consider as a surprised team going into the playoffs, and they will look to continue to exceed expectations as they face the Rockets in the first round of the playoffs.

McDermott led the Pacers with 23 points, 4 rebounds, and 1 steal in 5-11 three-point shooting. The Pacers rested star Victor Oladipo and scorer T.J Warren as they prepare for their showdown against the Miami Heat. Indiana will head to the playoffs without All-Star forward Domantas Sabonis due to a left foot injury.

The Rookie of the Year finalist led the Heat with 23 points, 2 rebounds, 4 assists, 3 steals, 1 block, despite of a lowly 29.6% shooting from the field. Just like other teams, the Heat sat out all-stars Jimmy Butler and Bam Adebayo to preserve them for the upcoming playoffs. The Heat are are set to have a duel against the Pacers in the first round of the Eastern Conference playoffs..