Seth Curry showed that elite shooting runs in the family as he tops today’s list of top individual performances in Day 2 of the scrimmages. 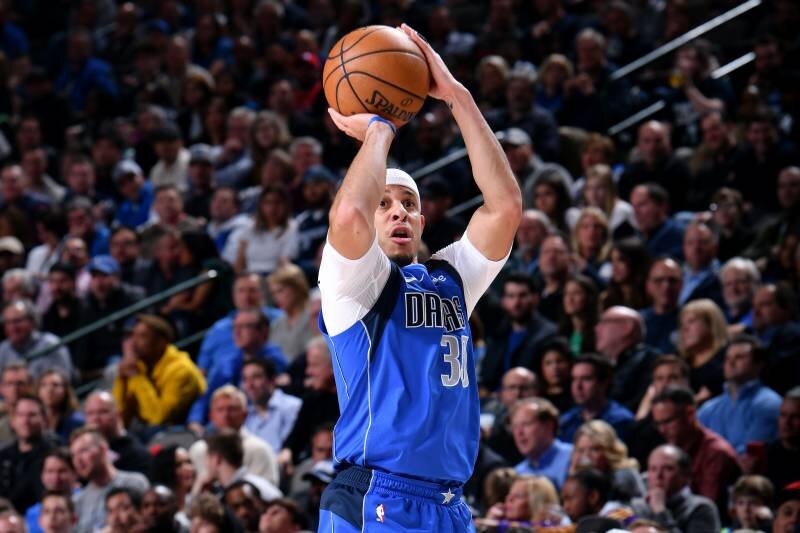 Curry’s 23-point performance in the Mavericks’ win against the Los Angeles Lakers was literally perfect. He shot the lights out through a perfect 8-8 clip from the field, including draining all six of his attempts from the three-point line. His brother Steph may still be the better player, but Seth continues to make a name for himself.

The Mavericks defeated the Lakers through their outstanding 1-2 combo, and no those were not stars Luka Doncic and Kristaps Porzingis. Curry combined with big man Boban Marjanovic, who notched a double-double outing. The Serbian center put up 17 points and 13 rebounds, to go along with his 2 blocks and a three-pointer. (Video courtesy of Z. Highlights)

The reigning MVP showed his might by stuffing the stat sheet with his 22 points, 3 rebounds, 4 assists and 3 steals in just 21 minutes of play. It was a glimpse of his usual dominance, although Giannis might still want to work on his shooting. All his four missed from the field came from three-point territory, and he also missed five of his eight trips to the charity stripe.

It’s another teammate connection as Lopez’ efficient showing lands on the list. Lopez only missed once on his way to 17 total markers, while also doing defensive work with his 4 boards, 2 steals and 2 blocks. Arguably one of the most underrated centers in the league, Lopez also put up a perfect 3-3 clip from the three-point line.

It was not a massive performance from Nurkic in terms of production, but it’s amazing to see him play again after more than a year of recovering from a leg injury. The Bosnian center amassed a near double-double night of 14 points and 8 rebounds, while going 6-10 from the field. Nurkic was in his usual form, scoring off the post and anchoring the Blazers’ defense.