As Day 5 of NBA Scrimmages comes to a close, Houston Rockets superstar James Harden was in playoff mode as he lands at the top of today’s best performances. 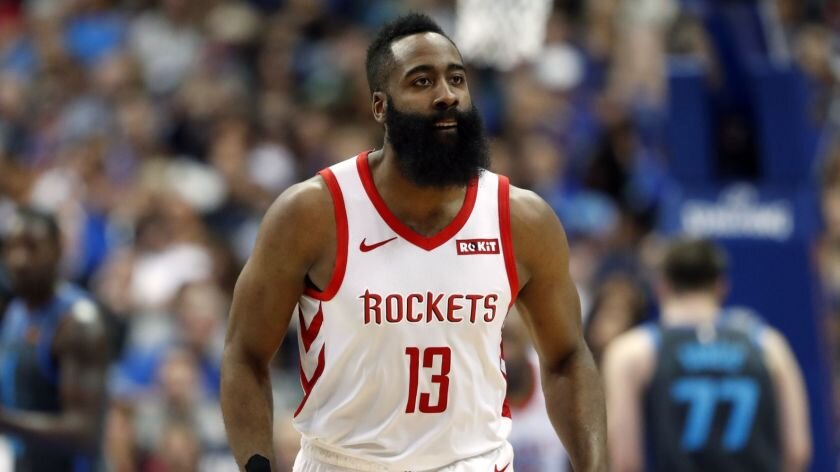 The 2018 MVP showed that he still deserves to be in that conversation as he led the Rockets to a 119-104 win against the Memphis Grizzlies. Despite his 7 turnovers, the Beard notched a near triple-double performance with 31 points, 8 rebounds, and 9 assists, along with a 46% field goal clip and a stellar 5 out of 9 shooting from beyond the arc. Harden was all-around the playing court tonight, making buckets and snatching ankles.

Despite the loss to the Indiana Pacers, the Slovenian sensation put up some solid numbers across his name. The reigning NBA Rookie of the Year led the Mavs with 20 points, 11 rebounds, and 9 assists. Dallas played without Kristaps Porzingis, as the Latvian has to undergo quarantine as he missed today’s COVID-19 test.

Ben McLemore continues to redeem himself as he contributed 26 points off-the-bench in the win against the Grizzlies. The former Kansas standout was waxing hot all game long as he made 8 out of his 10 shots, along with a 6-7 clip from rainbow country in just 24 minutes of action. The Rockets are looking for consistency from the 27-year-old shooting guard as they try to go further in the playoffs.

Despite an awful shooting display with 30%, Blazers’ Nurkic was able to cement a solid game in the loss after amassing 17 points, 13 boards, 5 dimes, 2 steals, and 2 blocks. This was the Bosnian’s second game back from a leg injury that shortened his productive stint last season.

With Blazers superstar Damian Lillard out of the game due to an inflammation along the bottom of his foot, his backcourt partner took the offensive load, notching 21 points while shooting 58% from the field and 3 out of 4 from deep. The 6’3 shooting guard out of Lehigh University also recorded 2 rebounds, 5 dimes, and 2 steals in a losing effort.