The 7-day NBA scrimmages has come to an end, but MVP contender James Harden isn’t done doing some damage as he landed at the top of today’s performances. 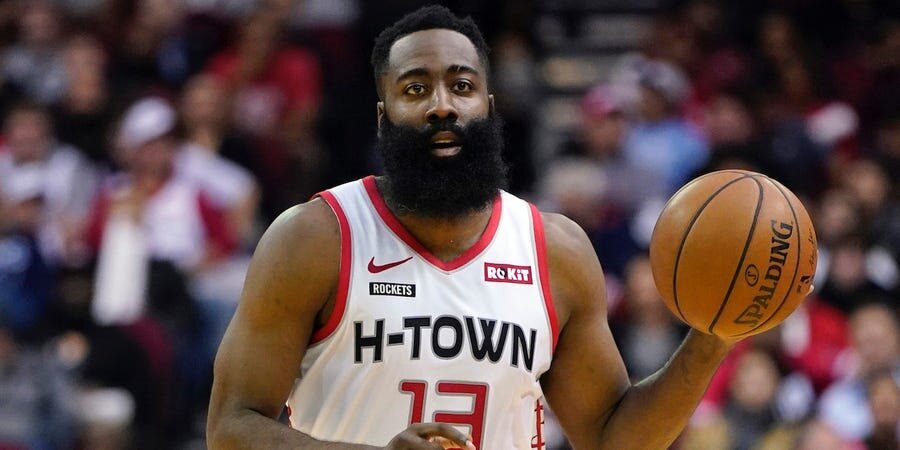 The 2018 MVP finished the game with 35 points, 8 rebounds, 6 assists, 1 steal, and 1 block along with 8 three pointers as the 6th-seeded Rockets dismantled the Boston Celtics, 137-112. Harden finished the 1st half with 30 points out of the team’s 77. The Rockets look to solidify their chances as they try to climb higher in the Western Conference standings.

The University of Tennessee product recorded 28 points, 11 rebounds, and 2 assists in 50% shooting in a losing effort against the Dallas Mavericks. The Sixers had a silent game from their All-Star Ben Simmons who finished the game with 4 points, 9 rebounds, 2 assists, and 1 steal with a lowly 20% shooting from the field. Philadelphia currently sits at the 6th spot in the Eastern Conference.

The Philadelphia native notched 26 points, 3 boards, 5 dimes, 2 steals and 1 block as the Suns escaped a tight contest against the Toronto Raptors, 117-106. The 6’6 small forward out of Villanova had an efficient shooting night of 83.3% from the field, including a stellar 4 out 5 clip from beyond the arc. The Suns are looking for their first playoff appearance in 9 seasons.

The leading Rookie of the Year contender recorded a convincing stat line of 22 points, 3 boards, 12 dimes, and 1 steal in a 128-110 win against Miami Heat. All of Grizzlies starters scored in double digits and the team led as many as 28 points against one of the dark horses this season. The Grizzlies will look to secure the 8th seed as the playoffs approach.

The 6’3 athletic guard amassed 19 points, 6 rebounds, 8 assists, and 1 steal along with a 60% field goal clip to back up Harden’s 35 points to beat the Celtics. Westbrook, who recently recovered from Covid-19, was seen in 26 minutes of action. Unfortunately, the Rockets also lost their sharpshooter Eric Gordon due to an ankle injury.