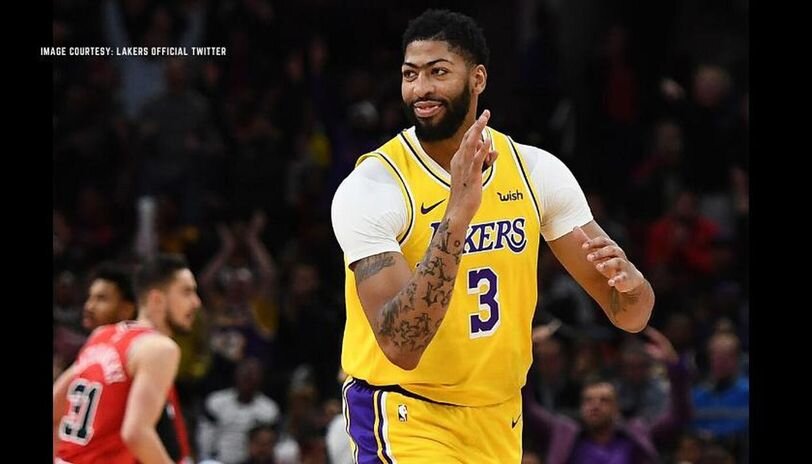 The former Kentucky Wildcat amassed 34 points, 8 rebounds, and 4 assists in 8 out of 19 shooting from the field as the Lakers escaped with the victory against the Los Angeles Clippers, 103-101. Davis played with an eye injury that he sustained during Saturday’s tune-up game against the Orlando Magic. The Lakers will look to solidify their chances in winning the 2020 championship with Davis and LeBron James leading the way.

Last year’s MVP finalist came out big with 30 points, 5 boards, 3 dimes, and 3 steals, including a stellar 6 out of 11 clip from beyond the arc. The 6’8 forward was pivotal in keeping the game close until the last buzzer, hitting a big three-pointer to tie the game 101 apiece, only to come up short after failing to make the game winning three-point attempt. With a 44-21 win-loss slate, the Clippers are sitting behind their town rival Lakers in the Western Conference.

The reigning Finals MVP scored 28 points, along with 3 boards, 4 dimes, 2 steals and 2 blocks in 33 minutes of action. The Klaw got into foul trouble in the opening frame after getting two quick fouls, forcing Doc Rivers to bench the superstar for the majority of the first quarter. However, the two-time NBA Champion was quick to get his groove back as he was able to score in double digits in the second period.

Former Cleveladn Cavalier Jordan Clarkson continues to contribute off the bench for the Jazz, recording 23 points, 5 rebounds, 3 assists, and 2 steals while shooting 47% from the field. The American-Filipino guard provides the much-needed scoring from the second unit as the playoffs approach. The Utah Jazz tries to go further in the playoffs with their All-Star duo of Donovan Mitchell and Rudy Gobert in full health.

The former 13th overall pick stuffed the stat sheet with 20 points, 5 rebounds, 5 assists, 3 steals, and 1 block, along with a thrilling win against the New Orleans Pelicans. The future still looks bright for the third-year guard out of Louisville as the Jazz is set to notch its third straight playoff appearance. Several rumors came out that his basketball relationship with French teammate, Rudy Gobert, is in jeopardy. But it seems like the All-Star duo have already cleared the air as they set their eyes on the prize in this year’s campaign.