Indiana Pacers forward T.J. Warren’s career-night lands at the top of the best performances in Day 3 of the NBA season restart at Orlando. 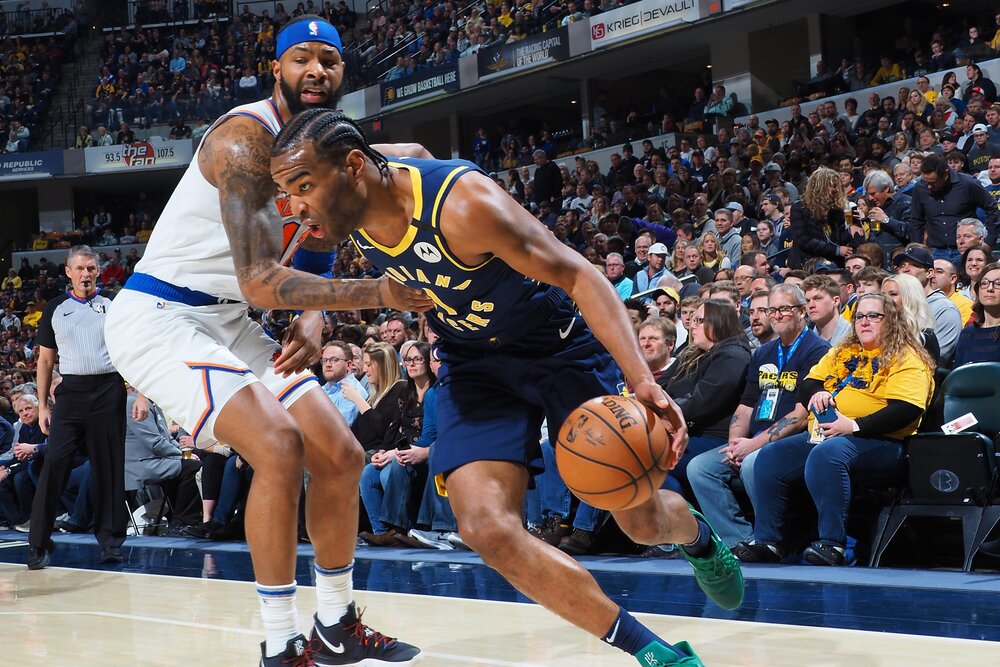 53 points on 29 shots is not bad at all. Warren couldn’t do anything wrong in the Pacers’ win against the Sixers as he made a stellar 9-12 clip from the three-point line, while only turning the ball over once the whole game. Warren did it all, from driving down the lane for the strong finish to pulling up for transition triples.

Despite the close-call loss, Embiid was beasting on both ends of the floor. The young All-Star put up a monster stat line of 41 points, 21 rebounds, 4 assists and 3 blocks. He was all over the paint as he amassed nine offensive rebounds, although it came on a losing effort to Warren and the Pacers.

In a game that featured superstars like LeBron James and Anthony Davis, it was the 34-year old Lowry who stole the show. The Raptors playmaker scored a game-high 33 markers, and pulled in a career-high 14 boards. That’s not a stat line you usually see from a point guard, but Lowry is no usual hooper.

George keeps his shooting groove going as he only missed thrice in his eleven three-point attempts, and finished with a game-high 28 markers. The star forward was a key cog in the Clippers’ thrashing of the New Orleans Pelicans, and he is making his case as the team’s primary scoring option in the season restart.

Adebayo shrugged off an ineffective performance in their last game, as he led the Heat to a much-needed victory over Nikola Jokic and the Denver Nuggets. The young star center topscored with 22 markers, added nine boards and six assists to his name. He also made eight of his ten trips to the free throw line, and produced an efficient 58% field goal clip.