Lakers star Anthony Davis put up yet another monster game to land on top of today’s best individual performances. 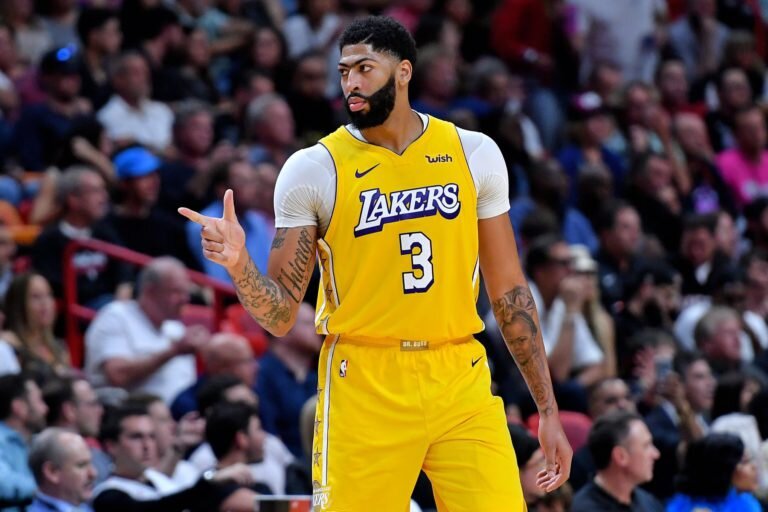 Davis scored 42 points, 12 rebounds, 4 assists, 3 steals, and 1 block in a win against the Utah Jazz. The victory assured the Lakers of its first playoff appearance since 2013 and their first time to clinch the top spot in the Western Conference since 2010. Davis looks to continue his massive performances in his 3rd career playoffs appearance, and try to capture his first championship ring.

The Nuggets rookie forward recorded his career-high in points with 37, along with 12 rebounds, 1 assist, 1 steal, and 1 block as the Mile High City took down Chris Paul and the Oklahoma City Thunder, 121-113. The 22-year-old forward out of University of Missouri led the Nuggets to their first official win in the season restart. Serbian center Nikola Jokic tallied another triple-double with 30 points, 12 rebounds, 10 assists, and 2 steals in Denver’s 44th win of the season.

The undrafted guard out of Wichita State University dropped his career-high in points with 36 and added 5 rebounds, 4 assists, and 1 steal. VanVleet also shot 50% from the field as the defending champs defeated the Miami Heat, 107-103. The Raptors continue to make a strong case to defend the title with a win against conference rival. The North improved to a 48-18 win-loss record but are still 5.5 games behind the league-leading Milwaukee Bucks.

The former North Carolina standout continues to make a statement in the Orlando bubble with yet another spectacular offensive display. The 26-year-old forward came up with an all-around stat line of 34 points, 11 rebounds, 4 assists, 3 steals, and 4 blocks while shooting 53.8% from the field. The Pacers forward capitalized on the absence of Pacers’ All-Star duo of Victor Oladipo and Domantas Sabonis in the win.

The 2017 13th overall pick amassed 33 points, 5 boards, and 4 assists as the 5th-seed Jazz fell short against Anthony Davis and the Los Angeles Lakers, 108-116. This was Utah’s second defeat in three games and their 25th overall this season. The Jazz are half a game behind James Harden and the Houston Rockets for the 4th spot in the stacked Western Conference.