Denver Nuggets rookie forward Michael Porter Jr. has yet another offensive onslaught as he landed at the top of last night’s best performances. 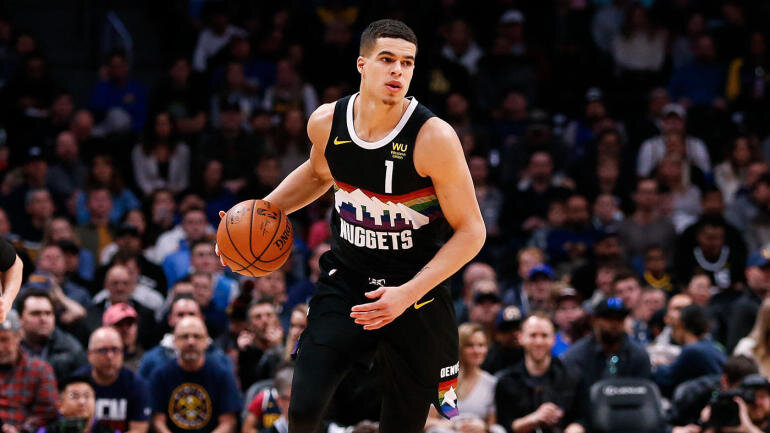 The 14th overall pick in the 2018 NBA Draft recorded his second straight 30-point game in the win against the San Antonio Spurs, 132-126. The 22-year-old forward scored 30 points along with 15 rebounds and 1 block in 57.9% shooting. The Missouri native sat out the entire 2019 season to recover from a back injury, and now starts to prove what he can bring to the table for the Mile High City.

The Cameroonian big man stuffed the stat sheet with 30 points, 11 boards, 3 dimes, 3 steals, and 2 blocks as the Sixers grabbed their second straight win in the Orlando bubble against the lowly Washington Wizards, 107-98. Philadelphia was forced to finish the game without All-Star playmaker Ben Simmons who suffered a left knee injury. It was later revealed that no damage occurred and Simmons is now listed day-to-day. Philly is currently seated at the 6th spot in the Eastern Conference and is a game behind the Indiana Pacers.

The Serbian center displayed another passing clinic as he recorded 11 dimes along with his 25 points, 4 rebounds, and 1 steal in the win against San Antonio Spurs. The two-time All-Star had an efficient night as he shot 10 of 17 from the field, and 3 of 5 from beyond the arc. The Denver Nuggets improved to 45-23 win-loss slate, and only half a game behind 2nd-seed Los Angeles Clippers.

Chris Paul and the Oklahoma City Thunder continue to prove the doubters wrong, as they dismantled the top team in the West, the Los Angeles Lakers. Chris Paul led the charge with 21 points, 7 rebounds, 6 assists , and 1 steal as the 5th-seed team limited the Lakers to below 90 points. For the first time this season, the Los Angeles Lakers did not have a taste of the lead.

The undrafted guard continues to be a critical part of the defending champion’s run for a repeat as he amassed 21 points, 4 rebounds, 10 assists, and 1 block in the win against the Orlando Magic. The 26-year-old guard out of Wichita University shot an efficient 61.5% from field and 2 out 5 from the rainbow county. The Toronto Raptors is one of the three teams that are still undefeated in the Orlando bubble.