Blazers star Damian Lillard matched his career-high of 11 three-point shots made as he lands on top of last night’s best performances. 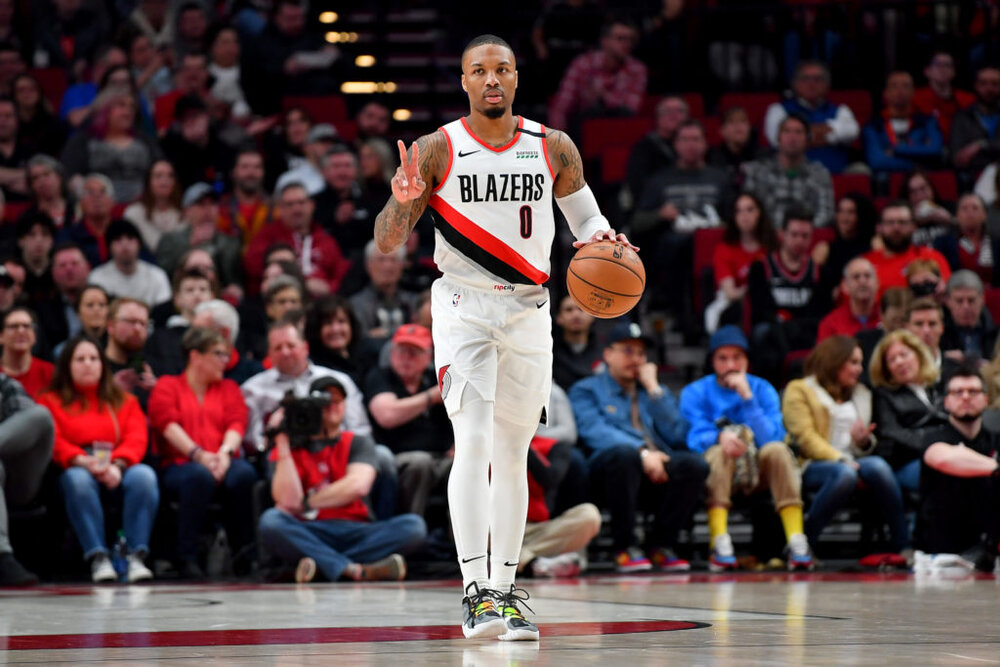 The 2012 Rookie of the Year was waxing hot all game long as he detonated for 45 points in 61.9% shooting from the field. The 5-time All-Star also recorded 4 rebounds, 12 assists, 3 steals, and a career-best 11 triples. The Blazers are knocking at the doorsteps of the 8th-seeded Memphis Grizzlies, who are yet to win a game in the bubble.

The 2018 NBA MVP handed the top-seeded Los Angeles Lakers their third loss in the bubble. Harden tallied 39 points, 8 rebounds, 12 assists, 3 steals, and 1 block. The Rockets are only 1.5 games behind the 3rd-seed Denver Nuggets, who suffered a crucial defeat against the Blazers.

The Serbian guard recorded a career-high 35 points, along with 4 rebounds, 3 assists and 1 steal in 65% field goal shooting as the Kings notched its first win in the restart. The Kings also leaned on guard De’Aaron Fox, who amassed 30 points, 3 rebounds, 10 assists, 3 steals, and 1 block. With four games left in the NBA restart, Sacramento is currently 2.5 games behind the Grizzlies.

The league-leading Bucks are back on the winning column, defeating the shorthanded Miami Heat, 130-116. Antetokounmpo led the charge with his 33 points, 12 rebounds, 4 assists, and 1 block in an efficient 76.5% shooting. The Bucks outscored the Heat in the second half, 74-43, to cruise to a blow-out win.

The two-time All-Star put up 33 points, 6 rebounds, and 8 assists, shooting 5 out 6 from three-point territory in the win against the Heat. The former 39th overall pick by the Detroit Pistons continues to prove his worth as the Cream City tries to capture the elusive crown. The Bucks could play either the Orlando Magic or the Brooklyn Nets in the first round match-up in the 2020 NBA Playoffs.