The NBA is moving to the right direction as latest round of COVID-19 tests reveals no positive test among players. 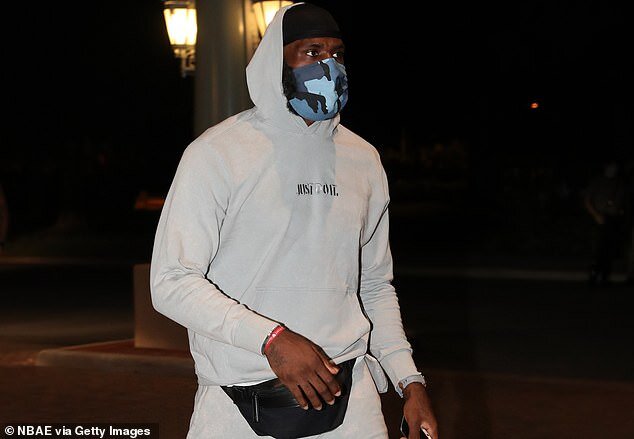 Some piece of good news recently came the league’s way as no NBA player in the bubble has contracted the virus, as per the latest round of results announced last July 13. Here is a copy of the NBA’s official memo regarding this development, an excellent indicator that the league is moving to the right direction. (h/t ESPN’s Bobby Marks)

We live in a day-to-day world but this is a strong statement to seeing the season resume. pic.twitter.com/4dIMw90DMy

This is indeed exciting news for the NBA, especially now that they are moving closer to the official resumption of games on July 30. However, it is also important to note that the memo didn’t include test results from coaches and staff, so it’s still not known if everyone in the bubble has cleared the tests.

Still, this is just the first step in the NBA’s journey towards finishing the season. Players can’t just drop their guard, and they should continue following all safety precautions and social distancing protocols in the bubble. It was just a week ago that the Brooklyn Nets announced that their newly-signed player Michael Beasley has went back home after contracting the virus.

Overall, this good news gives a bit of hope that the season can be finished without a wide virus outbreak. Former NBA star Charles Barkley doesn’t believe that this can happen, but the sports community is hoping against hope that the league can overcome the odds.