In their first tune-up game at the bubble, the Denver Nuggets opted for an all-big men starting line-up with Nikola Jokic manning the point. 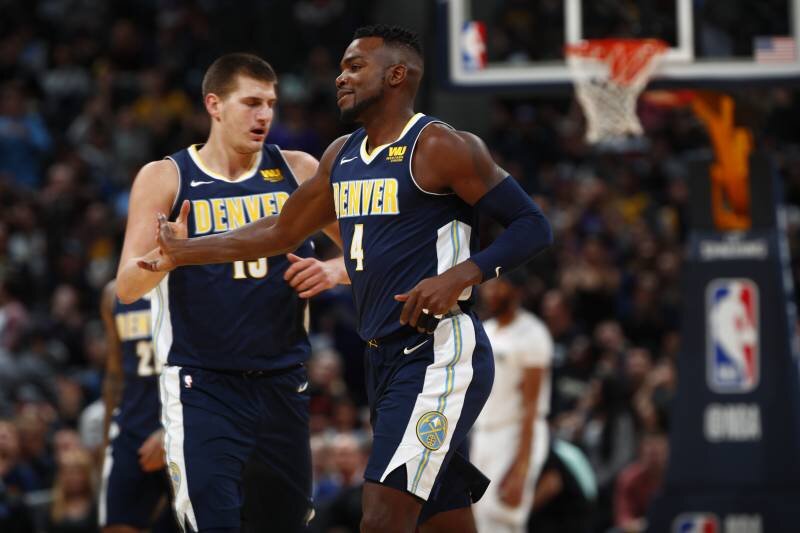 In a stunning move by Nuggets head coach Michael Malone, the team used this all-big starting line-up during their first scrimmage against the Washington Wizards today. (h/t NBA on ESPN)

Point Jokic is one of THREE centers in the Nuggets’ starting five today pic.twitter.com/GHWVLIvqei

Jokic manning the point guard duties is actually not a surprise as he has been the focal point of the team’s offense for years now. However, the inclusion of the 7-foot-2 Bol Bol sent shockwaves to NBA fans. The 20-year old rookie has not yet played this season due to a foot injury.

But the lanky big man looked healthy out there and definitely didn’t disappoint the team. If you can do things like this on both ends of the floor, why wouldn’t a coach start you? (h/t Sportscenter)