The Denver Nuggets avoided elimination as they leaned on Jamal Murray’s impressive scoring to take down the Utah Jazz with a Game 5 victory. 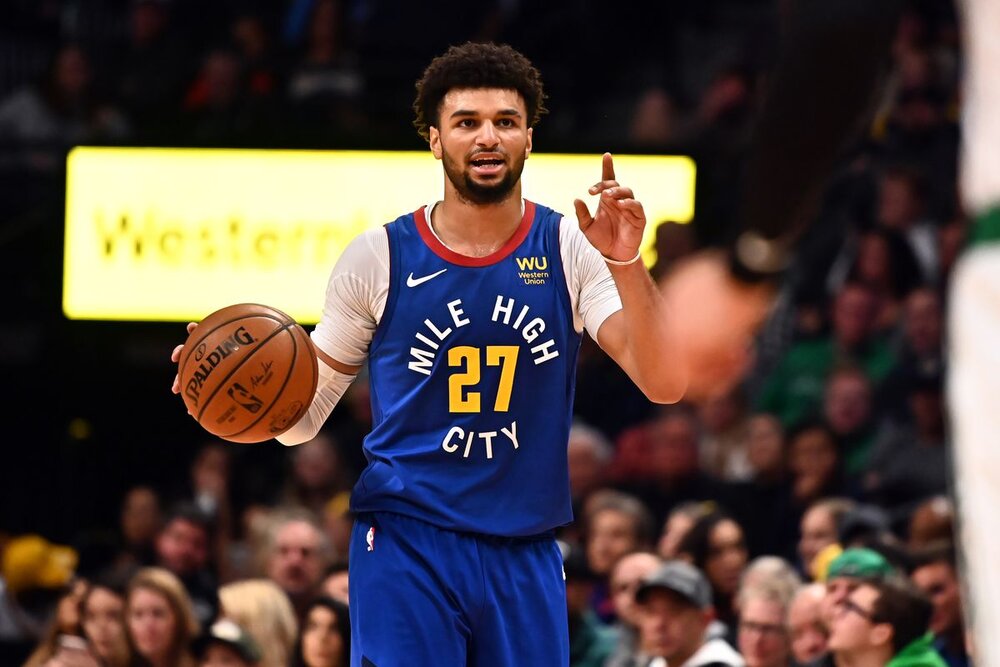 With their backs on the wall, the Nuggets banked on the steady, stellar play of Murray to stave off elimination and escape the Jazz in the second half. Murray put up an incredible stat line of 42 points, 8 rebounds and 8 assists, including a barrage of consecutive buckets in the fourth quarter that drained the life out of Utah.

Murray entered the second half with only 9 points to his name, but he completely took over as he answered every Jazz’ bucket and showcased his multi-dimensional offensive skill set. All-Star center Nikola Jokic was also a key cog in the win, finishing with 31 points, 6 boards and 4 dimes, including a corner trifecta off a Murray dish to ultimately seal the game in the waning seconds of the fourth quarter.

Donovan Mitchell got into another shot-making showdown with Murray, tallying 30 points and 5 assists in the loss. Mike Conley and Jordan Clarkson both chipped in 17 markers apiece, while two-time Defensive Player of the Year Rudy Gobert hauled in a double-double performance of 11 points and 12 rebounds.

PrevPreviousInjury Report: Lillard Sustains Knee Injury, Will Not Play in Game 5 Against Lakers
NextPaul George Comes Back With a Vengeance as Clippers Drub Mavericks in Game 5Next