Down big in the first half, the Denver Nuggets clawed their way back in Game 5 and carved a comeback win to keep their season alive and force Game 6 against the Los Angeles Clippers. 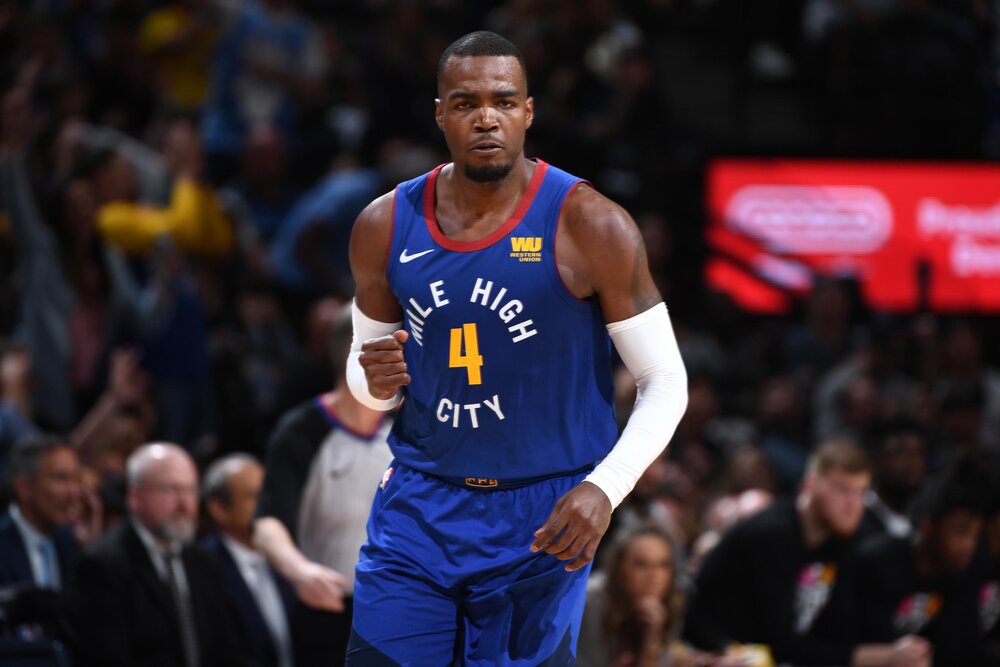 Paul Millsap’s energy was the catalyst of that Nuggets’ Game 5 comeback against the Clippers. (Photo by Garrett Ellwood/Getty Images)

In a tremendous effort to keep their season alive, the Nuggets stormed back in the second half to hack out a 111-105 win over Kawhi Leonard and the Clippers. Jamal Murray topscored for Denver with his 26 markers, while also adding 8 rebounds and 7 assists to his name.

The Nuggets struggled with their offense in the first half, and their body language seemed out of sorts as the Clippers built a 12-point lead after two quarters. But Denver chipped at the lead slowly, and a Nikola Jokic three-pointer at the top of the key in the fourth quarter gave the team its first taste of the lead.

It would then be a back-and-forth affair but a big trifecta from Michael Porter Jr. ultimately sealed the win for the Nuggets as they refused to let their season go down the drain.

Veteran power forward Paul Millsap provided the much-needed scoring punch to support Jokic and Murray. Millsap had 17 points and 6 boards, and was the driving force of that 3rd quarter stand to cut the Clippers’ lead. Jokic finished with a double-double performance of 22 points, 14 rebounds, 5 dimes and 2 blocks.

Kawhi Leonard led the charge for the Clippers with his 36 markers, while Paul George contributed 26 points, 6 boards, 6 assists and 2 blocks. The Clippers have another shot at closing this series in Game 6.