Behind another stellar comeback in the second half of Game 6, the Denver Nuggets forced a do-or-die face-off against the Los Angeles Clippers for the right to move on to the conference finals. 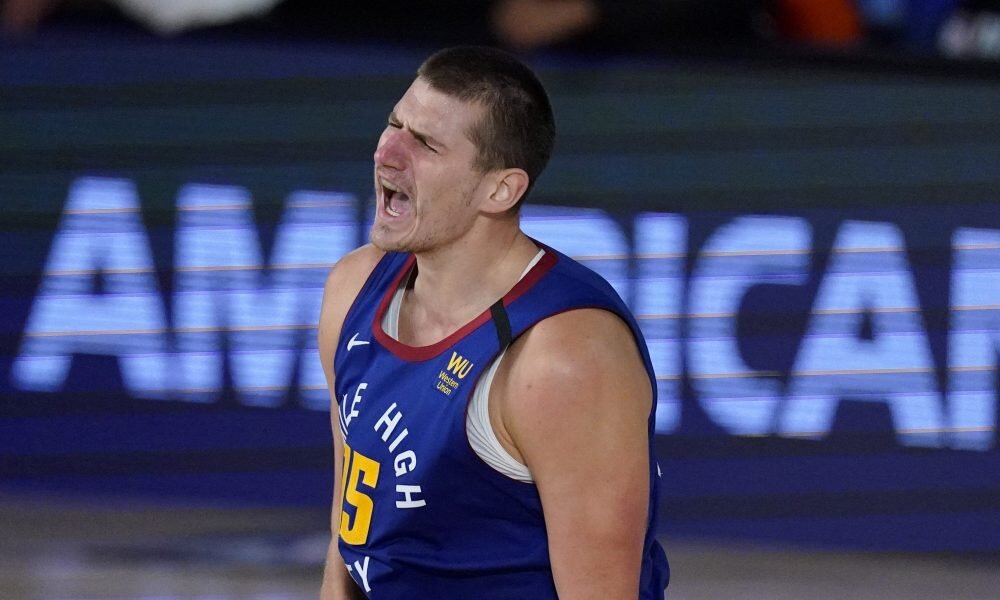 Jokic tallied 34 points to help the Nuggets force Game 7 against the Clippers. (Photo via AP)

After being down in a staggering 1-3 hole in the series, the Nuggets have officially tied things up via a morale-boosting 111-98 Game 6 win over the Clippers. Star big man Nikola Jokic waxed hot in the second half, and finished with a game-high 34 markers, to go along with his 14 rebounds and 7 assists.

With the Nuggets’ offense sputtering in the first two quarters, the Clippers were able to build a 16-point cushion by halftime. But just like what they did in Game 5, Denver again mounted an incredible comeback in the second half. They put up a strong defensive stand the rest of the game, limiting the Clippers below the 20-point mark in each of the final two quarters.

As their defense suffocated their opponents, the Nuggets then banked on the brilliance of Jokic on offense, including this crazy, turnaround one-legged jumper over Paul George.

Nikola Jokic is SUPREMELY skilled ‍♂️ My goodness, this is advanced. pic.twitter.com/JL3KiJb195

George led the charge for the Clippers with his 33 points and 5 steals, while Kawhi Leonard chipped in 25 points, 8 boards, 5 dimes and 2 interceptions. The Clips were not able to fight through a brave Nuggets’ defensive stand in the second half, something that they have to figure out if they still want to advance to the Western Conference Finals.