Oladipo Dazzles As He Leads Pacers Over Luka and Mavs

Victor Oladipo did everything on the court as the Indiana Pacers carved a 118-111 victory over Luka Doncic and the Dallas Mavericks. 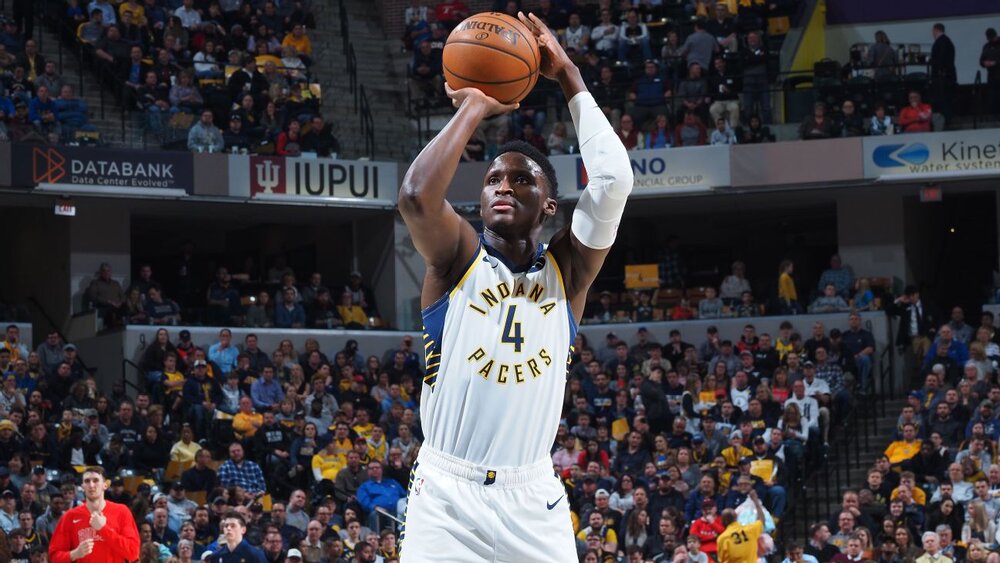 From draining pull-up threes to strongly finishing on the fastbreak, Oladipo did it all as he put up 16 points, 7 rebounds, 3 assists and four hits from three-point territory. With this all-around performance, Oladipo may be really looking to play after all, following back-and-forth decisions on playing or sitting out the season restart.

Scoring forward T.J. Warren topscored for the Pacers with his 20 markers, while versatile guard Malcolm Brogdon chipped in 17 points, 7 boards and 6 dimes. The Pacers didn’t start the game on a good note as they fell back 11 points to the Mavericks after the opening period. But they amped up their efforts in the next two quarters, especially on the defensive end.

Luka’s co-star, Kristaps Porzingis, sat out Dallas’ second scrimmage game. On the other hand, Pacers All-Star big man Domantas Sabonis still didn’t play as there are fears that he may have sustained a major foot injury during practice.