Six-time world champion Scottie Pippen doesn’t think that the Celtics’ lack of size will be a disadvantage against more towering teams like the Bucks and the Sixers. 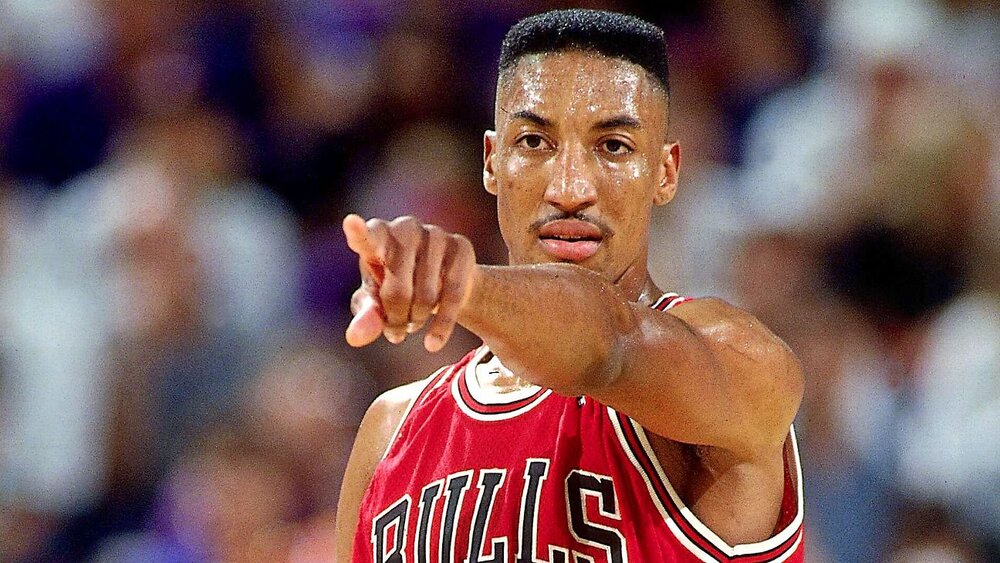 During an episode of ESPN’s The Jump, Pippen said that the Boston Celtics’ lack of height could actually be their advantage especially with today’s switch-heavy defense. The Celtics’ tallest player in their starting line-up is the 6-foot-8 Daniel Theis. On the other hand, their rivals in the Eastern Conference have the upper hand in terms of length.

The Milwaukee Bucks feature Giannis Antetokounmpo and Brook Lopez up front, while the Philadelphia 76ers have Joel Embiid, Al Horford and a 6-foot-10 point guard in Ben Simmons. Height is always a bonus in basketball especially for rebounding and rim protection purposes. However, Pippen switched angles and said that the Celtics can use this “disadvantage“ to their favor.

“I’m not going to worry about them,” the former Chicago Bull assured Boston fans. “If they can shoot the basketball well and get those guys going, they could be a difficult match-up. I think that’s how they are looking at the coin. It’s like, ‘How are teams going to defend us instead of how we worry about defending their size out on the basketball court?‘“

Pippen has six NBA titles under his belt, so Celtics fans should be assured that he knows what he is talking about. What the Celtics lack in height, they make up for with their top-notch versatility. Marcus Smart has been one of the best perimeter defenders in the league for some time now, and he could also defend big men if needed. Jayson Tatum and Jaylen Brown have the physical tools to excel in defense, not to mention how difficult it is to guard them when they get it going on offense. 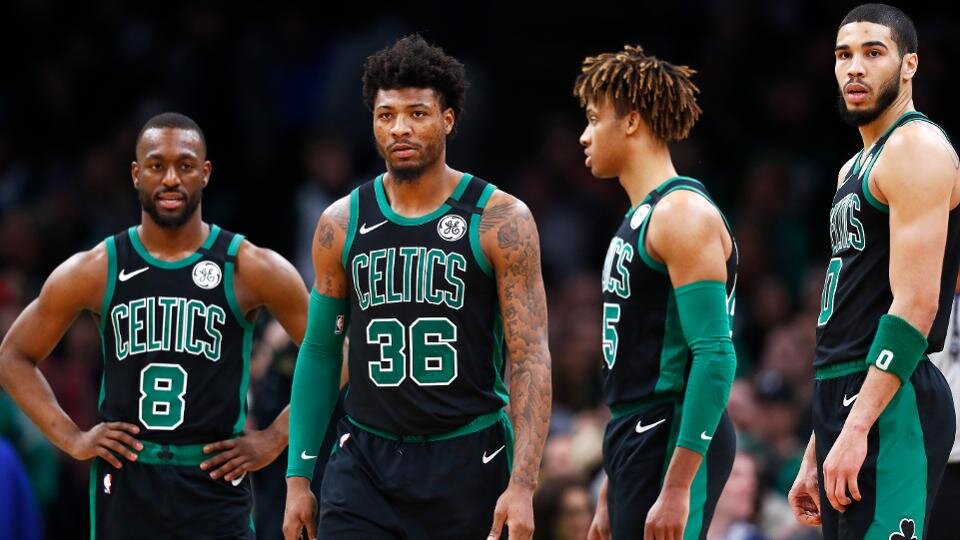 The Celtics will be duking it over with the Bucks for their first assignment in the season resumption at Orlando. They are holding on to the 3rd seed in the East, sporting a 43-21 win-loss slate.

Listen more to Pippen’s thoughts with The Jump through the Spotify link below.