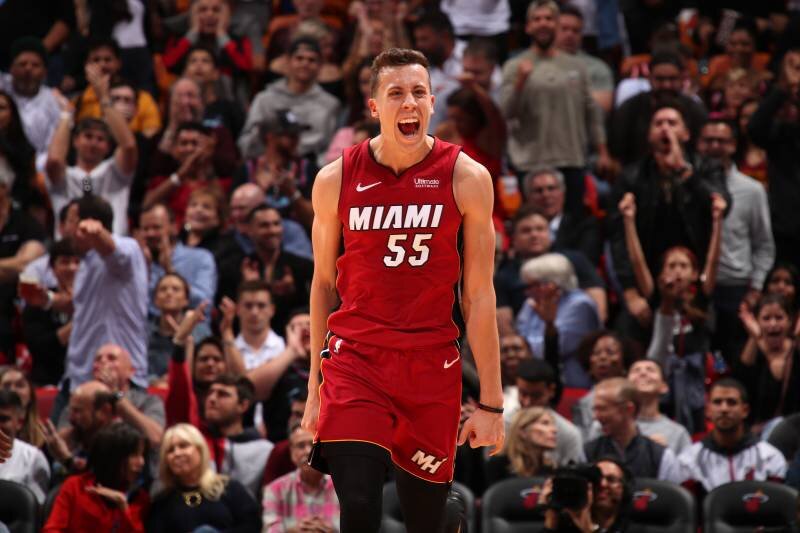 With the Celtics crawling back into the game during the waning minutes of the fourth quarter, Robinson bailed out the Heat with two consecutive triples that ultimately sealed the win for the team. The young gunner poured in a team-high 21 markers, combining with Bam Adebayo’s double-double performance of 21 points and 12 rebounds.

The Heat also put up a balanced offensive attack as a team. Veteran guard Goran Dragic had 20 markers off the bench, while Kelly Olynyk and Tyler Herro chipped in 15 and 11 points, respectively. Miami also found ways to fish fouls from Boston as they went to the free throw line 39 times in the win.

Tatum was the high-point man for the Celtics with his 23 points, and Jaylen Brown produced a near double-double outing of 18 points and 9 boards. Kemba Walker and Gordon Hayward contributed 15 markers apiece.

Marcus Smart, the Celtics’ defensive ace, fouled out in the third quarter while only logging in 16 minutes and finishing with 3 points. Boston’s big men Daniel Theis and Enes Kanter had 11 and 10 points, respectively.